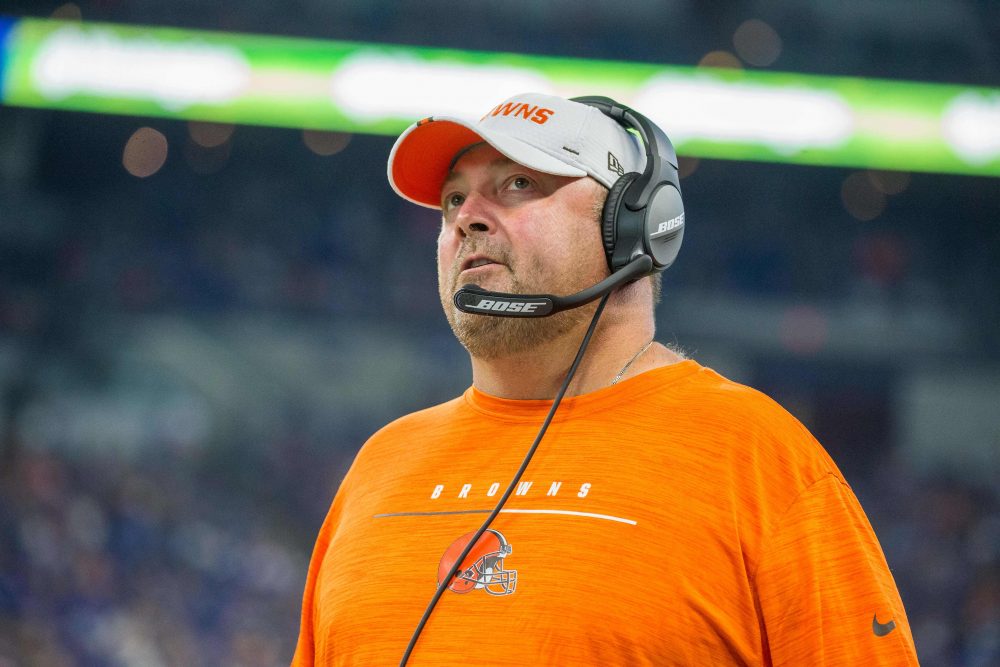 Earlier this past week the Pittsburgh Steelers fans and family suffered a major loss as wide receivers coach Darryl Drake suddenly passed away at the age of 62. Drake had a profound impact on his coworkers and players he coaches.

As well as Cleveland Browns head coach Freddie Kitchens who attended Drake’s funeral in Tennessee just a few hours before the kickoff of the team’s preseason game against the Indianapolis Colts.

Kitchens and Drake both coached on the same staff with the Arizona Cardinals from 2013-17.

Darryl Drake’s funeral was today in Tennessee and @StaceyDales just reported that @Browns head coach Freddie Kitchens, who worked w/ Coach Drake in Arizona, did attend – despite having a game in Indy shortly. https://t.co/YGKEYE27VM

By all of these former/current players and coaches making a point to attend the funeral of Drake, it goes to show you how big of an impact he had on the lives he was able to touch while coaching in the NFL.