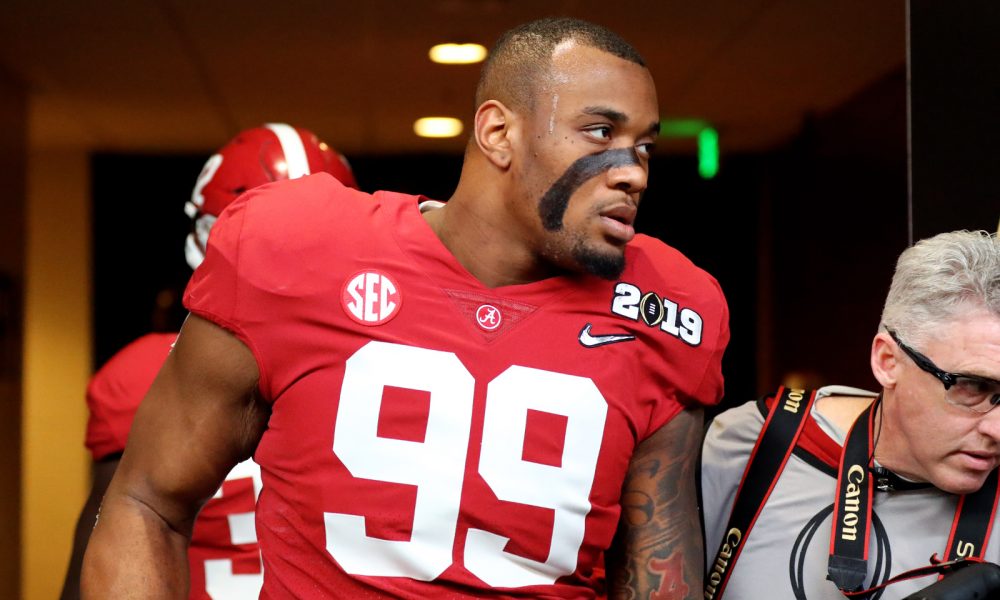 Following the reveal of ESPN’s preseason All-America first team earlier in the week, the Associated Press has released their own team which included four members of the Alabama Crimson Tide.

Junior wide receiver Jerry Jeudy, senior defensive tackle Raekwon Davis and junior linebacker Dylan Moses were all first team selections by the Associated Press. Although Clemson’s quarterback Trevor Lawrence took home the top spot yet again as he was named as the first team’s quarterback. Heisman runner up Too Tagovailoa was still name to the second team.

Alabama had the second most selections between both teams with four total players, just behind Clemson who had five.