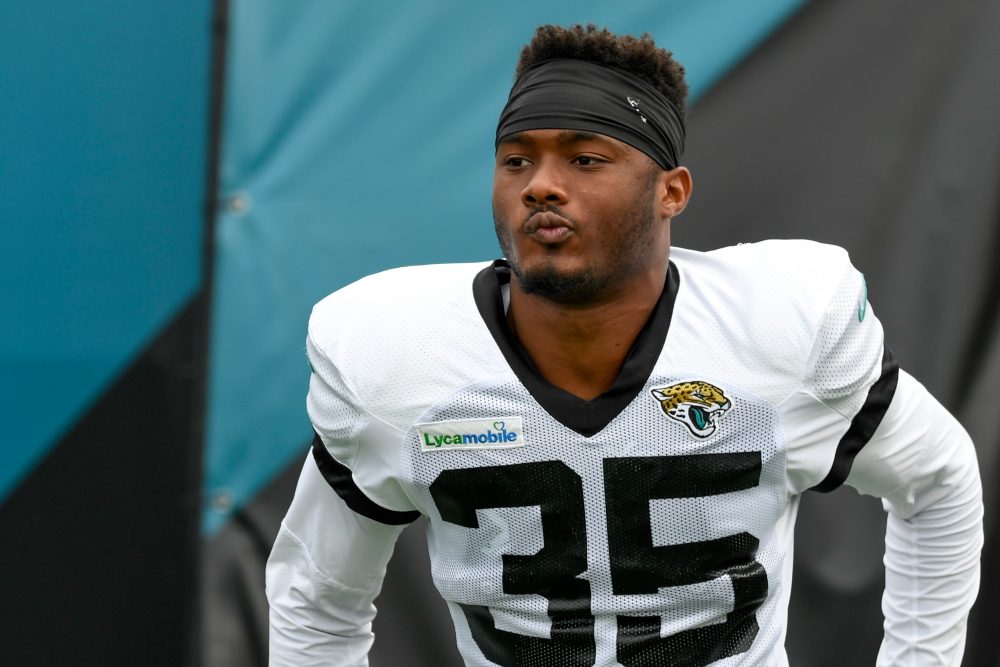 According to Ian Rapoport, the Jacksonville Jaguars have informed cornerback Saivion Smith that he will be released from the team today.

Throughout the preseason Smith failed to stick out amongst the immensely talented group of defensive backs. He was a long shot to make the team from the beginning of the preseason and now he will search for a new home.

The former Alabama defensive back signed with the Jaguars as an undrafted free agent following the 2019 NFL Draft.

Smith played one season at Alabama after transferring from a junior college following his sophomore year. In his lone season with the tide Smith was called upon to help fill in for Trevon Diggs who was out for the year with injury.

The 6’1” corner was able to rise to the occasion and posted 60 total tackles, three interceptions and a forced fumble.

Roydell Williams puts together another outstanding performance
Tracking former Alabama players in final week of NFL Preseason
To Top
%d bloggers like this: