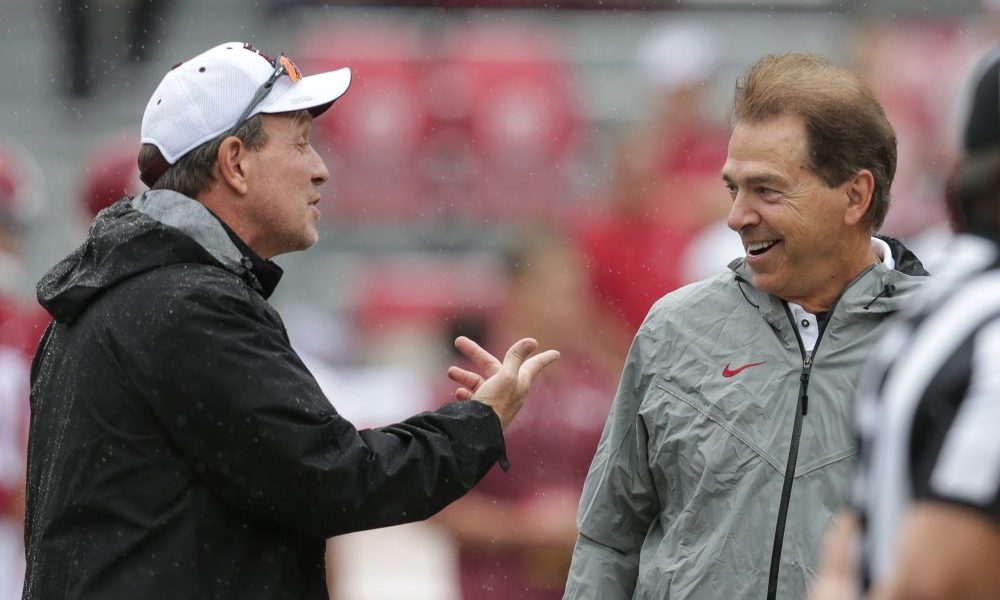 Yes, you read that correctly.

In case you needed more proof that head coach Nick Saban does, in fact, have a sense of humor, and Oakland Raiders running back Josh Jacobs confirmed such news on the Dan Patrick Show earlier Friday morning.

On the show, Patrick asked the former Alabama running back if he had a favorite Nick Saban story during his time at the school. At first Jacobs was a little hesitant to say but eventually came around and let loose maybe the funniest nugget of Saban’s brand of humor. 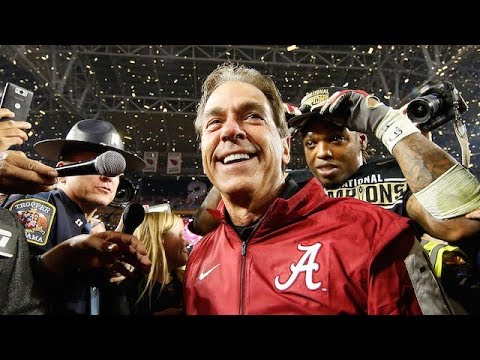 Jacobs talked a moment in practice where he caught five passes in a row and the six-time national champion responded with “Hey Josh if you want to hold all the balls, hold deez.”

There are thousands of jokes I could use to wrap this one up but I think I’d rather leave the comedy to coach Saban.