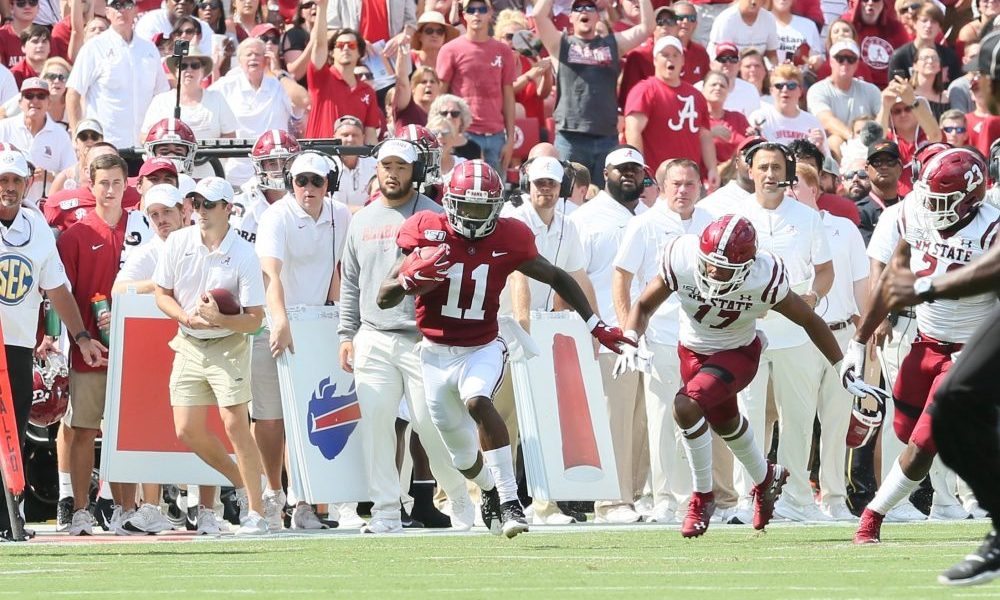 Alabama will take on the South Carolina Gamecocks in Columbia, South Carolina, on Saturday at  2:30 p.m. CST. Touchdown Alabama Magazine’s staff makes predictions for their game and some other notable games.

Key Insight: ”The Tide’s defense will be leaned on to affect Ryan Hilinski as they will look to cause some turnovers. Alabama will also look to run the ball and build some consitency in the run game.”

Key Insight:  “This game will give Alabama’s young linebacker group some more experience and some critical SEC experience. The Tide will definitely look to get their run game established and expect some shifting of the offensive line if they can not. This game is also critical for Alabama’s kicker, Will Reichard, as he gets a chance to make some field goals in a hectic SEC atmosphere and show he is a consistent kicker.”

Key Insight: “Despite most of the team probably not remembering the last time Alabama played at South Carolina, Nick Saban does and we all know how he fairs in rematches. Even after Ryan Hilinski’s impressive performance against Charleston Southern, he is going up against a completely different beast today and the freshman will be overwhelmed by Pete Goldings’ defense.”