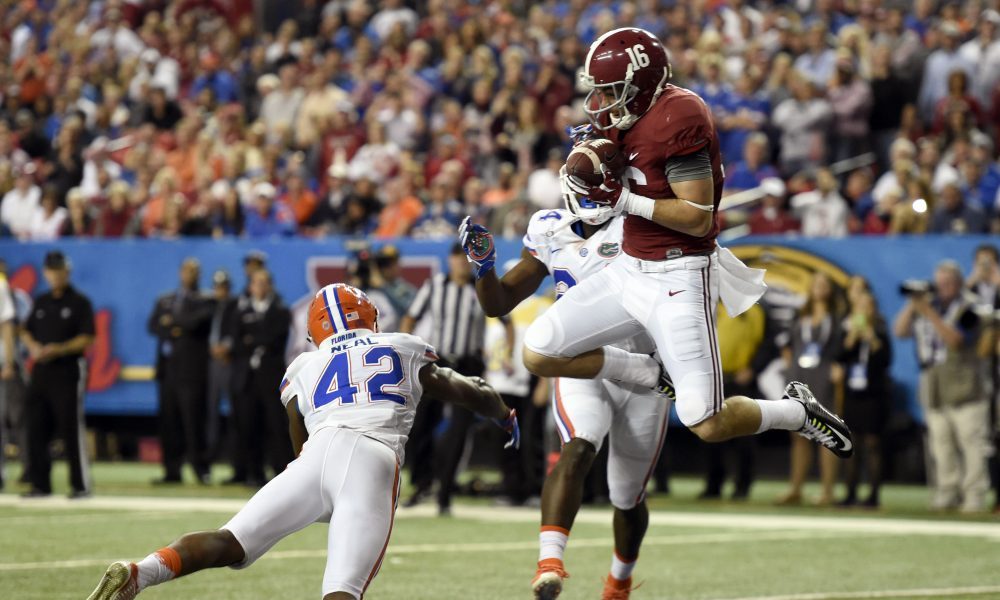 There’s a new kid on the block playing in the streets of the next big football league. The XFL is making its return to American in 2020 after a 19-year hiatus. With its return approaching ever so quickly, the league has just wrapped up its inaugural XFL Draft which ran from Oct. 15-16.

Due to the fact that the league is entering its second first season this century, the draft worked a bit differently from the NFL’s. In order to distribute quarterback talent equally and fairly, ahead of the draft each team submitted a list of preferred players at the position with the league assigning each a “tier 1” quarterback accordingly.

Then over conference call, each team went through their draft process but with another XFL spin. The draft was broken up into “Phases” which were conducted as followed:

Phase 5: For 30 rounds teams, can select whoever they please.

At the conclusion of the draft each team will have 71 players heading into training camp, which will be narrowed down to 52 players at the beginning of the season.

During the draft, there were a number of former Alabama players selected which are listed below:

The XFL is currently scheduled to kick off on Feb.8 2020, one weekend after the Super Bowl. From there the league will have a 10-week regular season with no bye weeks followed by a two week postseason where the top two teams from each conference will face off in the playoffs.