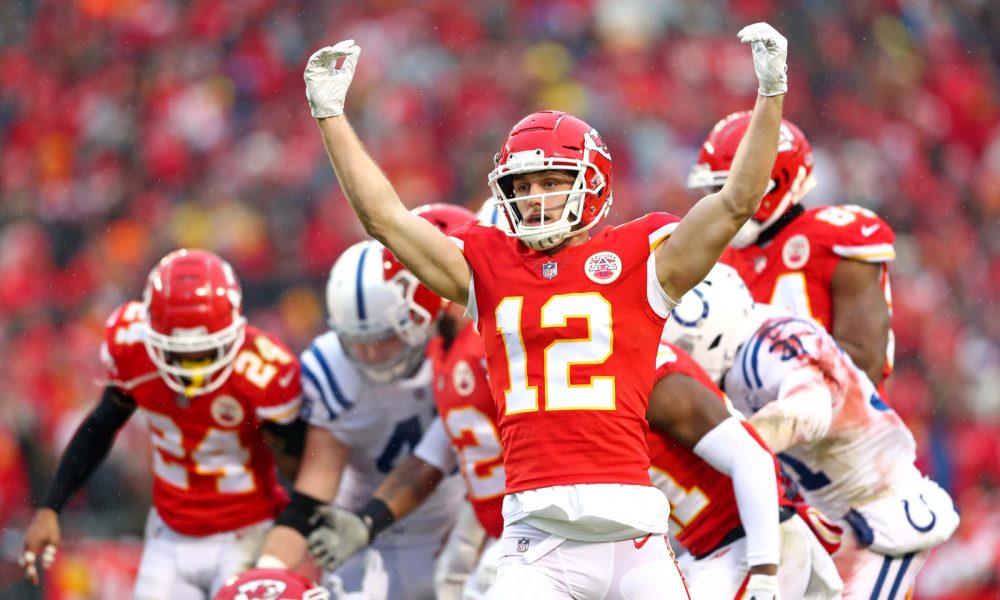 Kansas City has returned its son at wide receiver and hopefully, Andy Reid develops a role and utilizes him well.

Gehrig Dieter was brought back to the Chiefs’ practice squad on Monday, according to the franchise’s transaction report. A former standout at Bowling Green State University and the University of Alabama, Dieter was a hardworking player on multiple conference title teams.

He creates value at wide receiver and on special teams, as the Crimson Tide witnessed it first-hand in his lone season in 2016.

Hailing from South Bend, Ind., Dieter totaled four touchdown receptions and was a key factor on punt and kickoff teams for the Tide.

His efforts led to Alabama winning a Southeastern Conference Championship and clinch a berth to its third consecutive College Football Playoff. Despite not being selected through seven rounds of the 2017 NFL Draft, the 6-foot-3 target crafted an opportunity with the Chiefs in the AFC West.

RELATED: List of every former Alabama player on an XFL roster

He quickly became a fan favorite and worked his way to the 53-man roster.

Dieter appeared in last year’s AFC Championship Game and made a play on special teams versus the New England Patriots. He recovered a punt that looked as if it bounced off Julian Edelman’s hands. Dieter proceeded to pick up the ball and run into the end zone for should have been a touchdown; nevertheless, the call on the field was a fair catch in favor of the Patriots.

He continues to be special as a player and a man, seeing how he and wife – Meg Dieter – headline a few very good charities in Kansas City.

All the marquee offensive players love “sheepdog” and it’s time for the coaching staff to allow him to be special for this team.