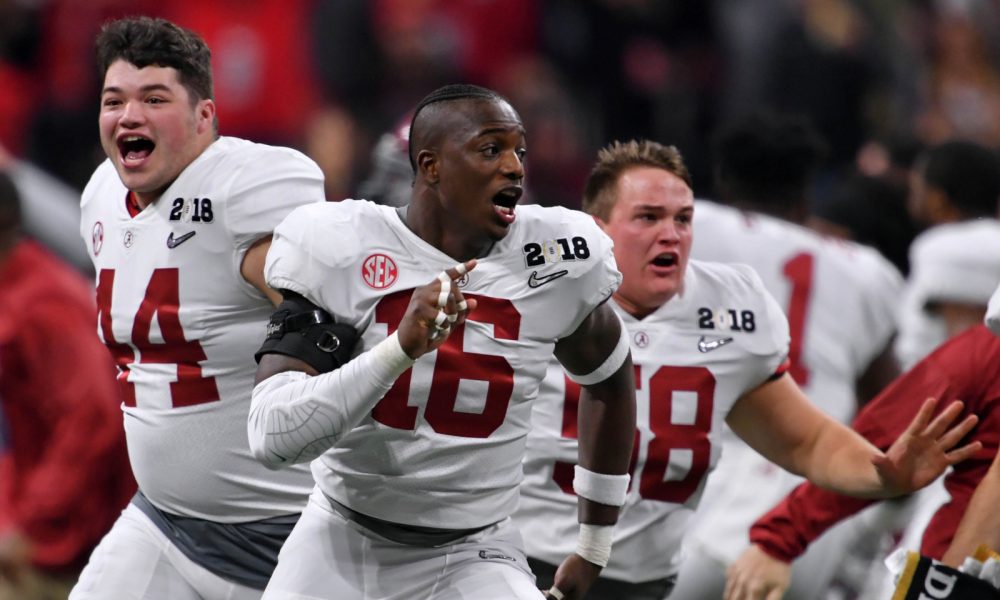 While C.J. Mosley continues to nurse a lingering groin issue, his brother returned to the practice squad of the New York Jets. The organization announced it had signed him back on Friday, after he was removed from the roster on Oct. 1. Jamey Mosley went undrafted in the 2018 venue, following his efforts of helping the University of Alabama win a national championship.

He also chimed in with two pass breakups. As an outside linebacker, Mosley has a combination of power, leverage, instincts and speed to dissect plays.

With him not playing much, his body is fresh and he can make an impact for the Jets – should it decide to promote him to the active roster. For Mosley, just being back with the team and seeing his brother means the world to him. He was part of three Southeastern Conference title teams (2014-16) and two national championship rosters in 2015 and 2017.