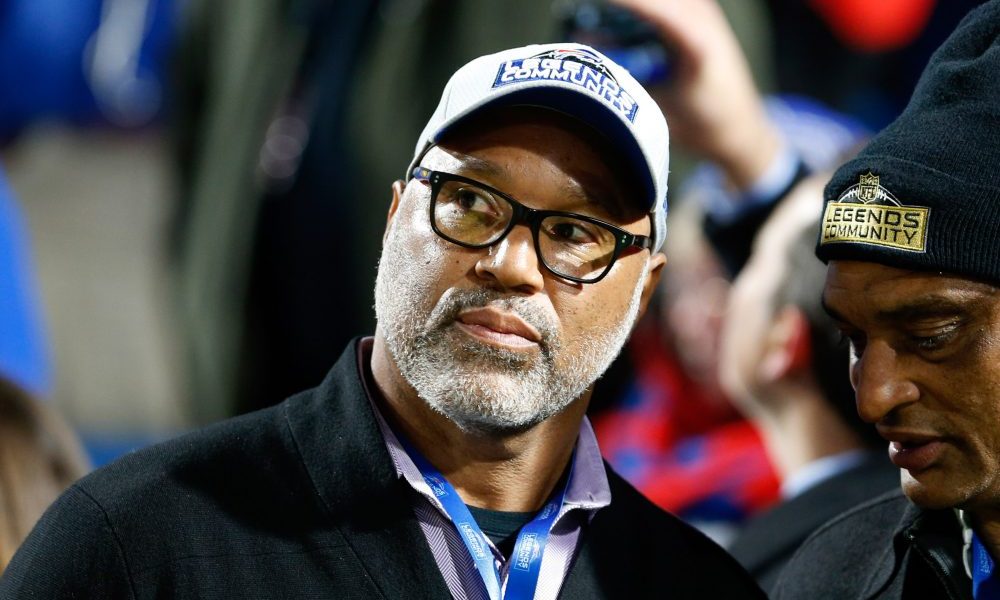 Alabama has dominated both at the college level and the NFL as three former members of the Crimson Tide was announced as eligible for the hall of fame. Running back Shaun Alexander, linebacker Cornelius Bennett and offensive tackle Chris Samuels are all able to join pro footballs most prestigious club.

Alexander spent his professional career with the Washington Redskins and the Seattle Seahawks where he was among the best backs in the league for a five-year stretch. From 2001-2005 Alexander ran for 7,504 yards and an astounding 87 touchdowns with the Seahawks. His production even earned him a cover spot on Madden 07.

Bennett played 14 years in the NFL with the Buffalo Bills, Atlanta Falcons and Indianapolis Colts. His best years came in Buffalo where he played for nine seasons and recorded a total of 52.5 sacks and helped the Bills get to four Super Bowls and appear in one with the Falcons. The Birmingham native was able to start 204 of the possible 206 games he played in the pros.

Samuels played in the NFL for a decade with every year being with the Washington Redskins. During his 141 game tenure, Samuels was selected to six pro bowls. Following his professional career, he spent three years as an offensive line coach for the Crimson Tide.

Alabama currently has eight former players in the Pro Football Hall of Fame which is tied for fifth-most among the other schools. Notre Dame currently leads with 13 players elected to the hall of fame