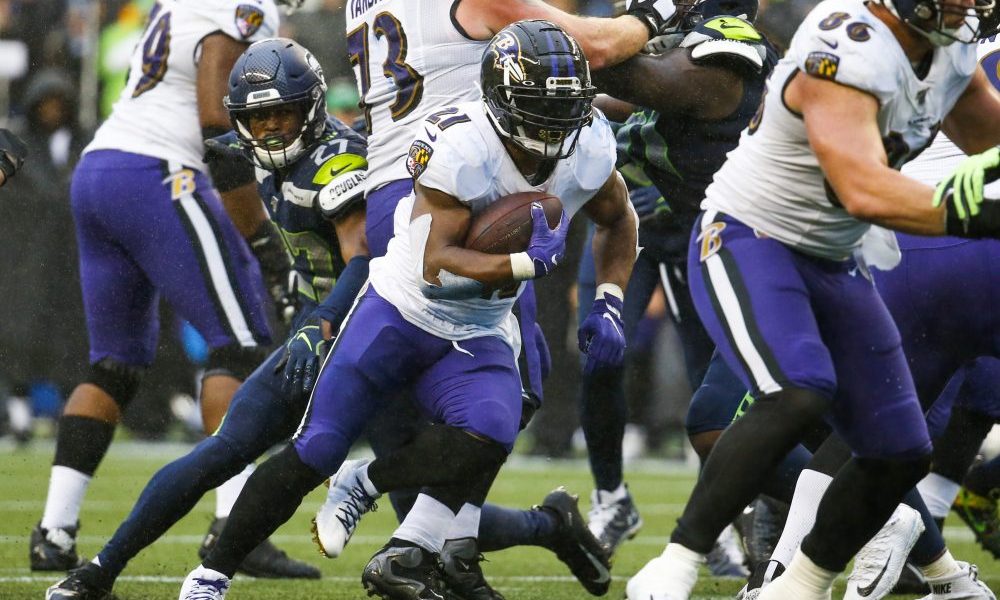 Everyone seems to be getting their last jabs in before tomorrow as Baltimore Ravens and former Alabama running back Mark Ingram gave his thoughts on the Crimson Tide’s match with the LSU Tigers.

Ingram has been one of the most vocally supportive players to come out of the university and for good reason. He was the first Heisman Trophy winner in Alabama history and was arguably the most important player on the 2009 national championship team which started Nick Saban’s dynasty.

He’s also had his fair share of success against LSU as he’s rushed for 247 and a touchdown in three career games against the Tigers with a record of 2-1.

Although his comments may seem extreme at first listen, Alabama has had the upper hand over LSU for quite some time now. The last time the Tigers beat the Crimson Tide was all the way back in 2011 in the first installment of the “game of the century” where they came into Bryant-Denny Stadium and won 9-6.

Alabama would famously defeat LSU in the championship game later on but the stakes of the original regular-season game are very similar when compared to Saturday’s game.

Tua Tagovailoa, No. 1 impact player for Alabama versus LSU
Nick Saban has a particular requirement in order for Tua to start against LSU
To Top
%d bloggers like this: