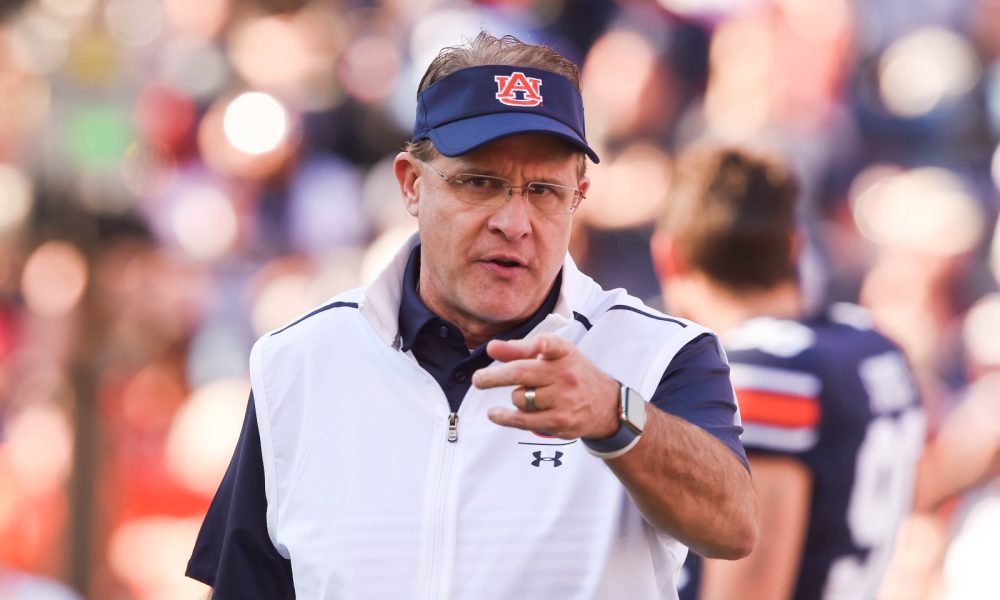 It does not beat Alabama a lot, so when it does, Auburn makes a big celebration out of it.

After storming field last week, following a 48-45 win over the Crimson Tide at Jordan-Hare Stadium, the Tigers continued the party in the form of education.

Joe Aistrup, the Dean of Auburn’s College of Liberal Arts, issued a statement for professors to add one second to the allotted time for final exams for students.

He got the idea from Tigers’ head football coach, Gus Malzahn, who got the officiating crew to add one second to the clock before halftime.

Alabama had a 31-24 lead with seconds remaining in the first half.

Auburn ran a play that resulted in the clock signaling triple zeros; however, a conversation between Malzahn and the referees got one second added back. It was supposed to have been a free clock and time should have run out for halftime, instead Anders Carlson was able to hit on a field goal.

This cut the lead to 31-27 at the half and was one of two controversial calls that decided the game.

RELATED: Will Alabama ever return to its national championship form on defense?

The move from Aistrup also reverts back to the “Kick Six” from 2013.

One second was put back on the clock after running back, T.J. Yeldon stepped out of bounds for Alabama on a play. Nick Saban decided to go for a game-winning, 57-yard field goal and while Adam Griffith hit the ball well, it was short and Chris Davis made history for the Tigers.

The Iron Bowl is deeply rooted in hatred. For 364 days, Auburn will do all it can to rub salt in the wound of the Tide. Saban and company will regroup, but the trolling has begun for the Tigers.

PODCAST: Trio of offensive weapons carried Tide versus Auburn, despite a loss
Referees, CFP committee adds final touch to “Alabama fatigue” with rankings and controversial calls
To Top
%d bloggers like this: