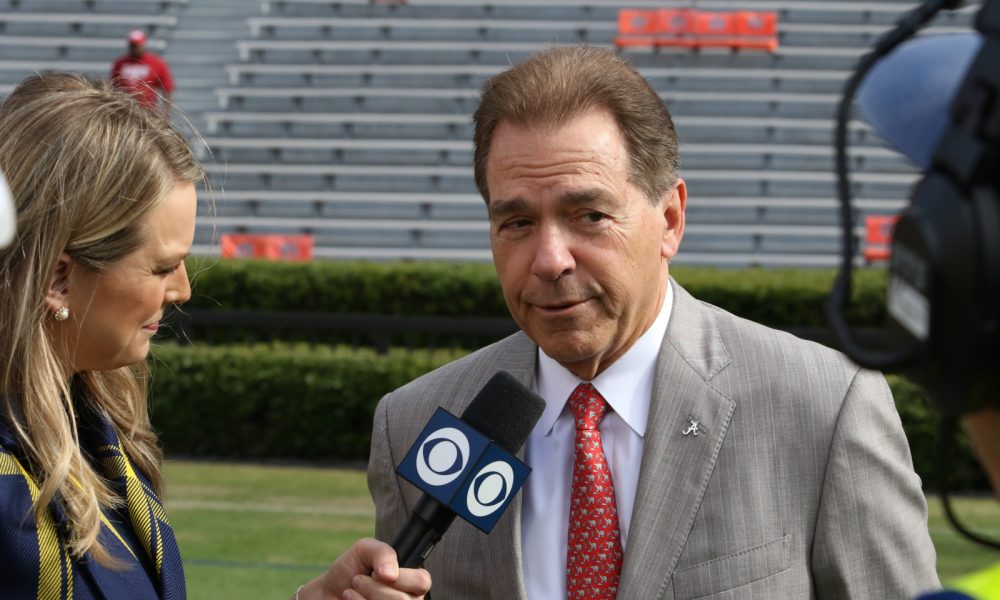 This was a season Alabama fans were not accustomed to, especially on defense.

Although coordinators and head coaches were blown away by the new-aged offenses that have infiltrated the Southeastern Conference, there is an expectation at Bryant-Denny Stadium.

After seeing the defensive efforts of players under Paul Bryant, Gene Stallings and the early years of Nick Saban, the product on the field in the last two years has not been pleasing for supporters to watch. As much as the fan base loves Tua Tagovailoa (and it does) and the offensive firepower the Tide has had, people grew use to the program being blue-collar, hard-nosed and disciplined on defense.

In times past, the idea was that no one could score on Alabama. An opponent may have been able to move the ball some and create yardage; however, reaching the ball across the plane for six points was not an option… And fans took pride in it.

They wagered money, had stirring debates with rival fan bases, and even called into radio shows to proclaim the dominance of the Tide’s defense.

Despite them having potential, Alabama hired two young coordinators that were not ready for this stage and the cost was very painful.

Is it over for the Tide being stellar on defense?

It’s a questions fans are pondering on after seeing its team allow the most points per game in the Saban era (18.8) and the most total points (203).

In facing Southeastern Conference opponents, Alabama surrendered an average of 25.4 points/game — the most allowed under Saban.

During its five national championship seasons, the Tide stifled the SEC.

An opportunity to return to the numbers listed above is possible, but Saban must get the right defensive coordinator in place. The prize name was Jimmy Lake at Washington, unfortunately he will be the Huskies’ head coach with Chris Petersen stepping down. Other names such as Will Muschamp, Charlie Strong and Bob Shoop to list a few have been added to the rumor mill.

Breaking: Washington head coach Chris Petersen announces that he will step down following the Huskies’ bowl game and assume an advisory role with the school.

Whatever it takes, there is a way to limit these high-powered offenses and Saban is the coach working tirelessly to pick the right name.

The continuation of competing and winning national championships is still in order, but this will be the most important offseason for Saban.

While it looks like the defense fans grew accustomed to is gone, a potential for a rebirth is possible – should the Tide make strong decisions in coaching and recruiting moving forward.

Alabama OL Chris Owens defends Nick Saban, teammates after loss to Auburn
No one can stop Derrick Henry as he keeps the Titans playoff hopes alive
To Top
%d bloggers like this: