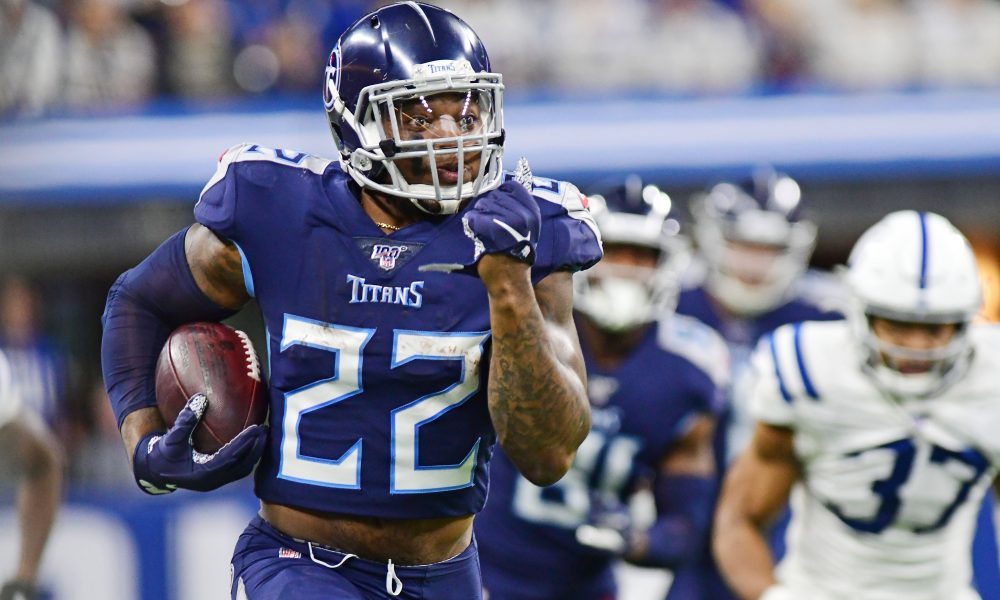 If there was one good thing to come from last weekend for Alabama fans, it was the performance Tennessee Titans running back Derrick Henry had on Sunday.

Entering the game the Titans and Indianapolis Colts were both tied for first place in the AFC South making it the biggest game for each team to date. And with four games remaining in the regular season, Tennessee needed to strike and it did in the form of Henry.

The former Alabama running back imposed his will on the Colts defense as he gashed the unit for 149 yards and a touchdown on 26 carries that also included an impressive fourth-down touchdown which helped jump-start the Titans comeback.

Derrick Henry will NOT be denied! @KingHenry_2 #Titans #TENvsIND

Henry has now rushed for over 1,000 yards in back to back seasons and has already surpassed his rushing total from 2018.

The Titans now sit at 7-5 and are one game behind the division-leading Houston Texans who they will see two more times before seasons end.

Will Alabama ever return to its national championship form on defense?
Stephen A. Smith has Nick Saban’s back after loss to Auburn
To Top