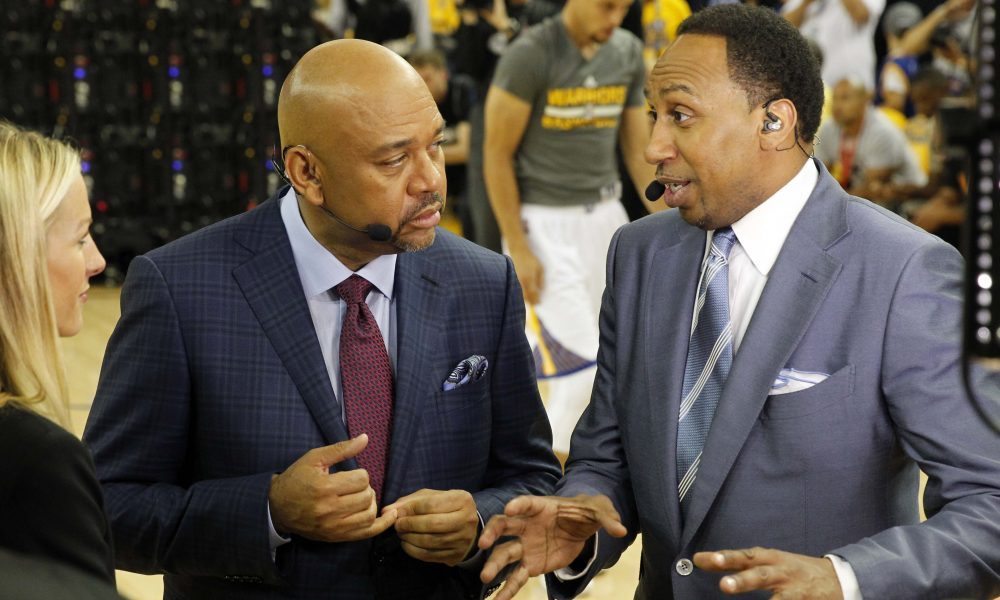 After Alabama fell to Auburn in the Iron Bowl last Saturday there were questions spiraling all around the Crimson Tide as to who would take the bulk of the blame. A fair amount of the load went on head coach Nick Saban for not having his team prepared to defend the high powered offenses Alabama faced this season.

But on Monday’s edition of First Take Stephen A. Smith stood up for Saban.

.@stephenasmith delivered an A+++ level "blasphemy" when asked whether Nick Saban's time is over 😂😂😂 pic.twitter.com/NwX1OhoBWj

After hearing the criticisms from fellow First Take personality Max Kellerman, Smith took the time to list off all of Saban’s accomplishments on his resume.

Smith has been one of Saban’s biggest supporters in the media and even delivered a speech to the team in August. The ESPN personality has dialed back his support in the recent weeks due to the loss to LSU and Tua Tagovailoa suffering a season-ending injury.

No one can stop Derrick Henry as he keeps the Titans playoff hopes alive
Alabama players selected to Pro Football Focus’ SEC Team of the Year
To Top
%d bloggers like this: