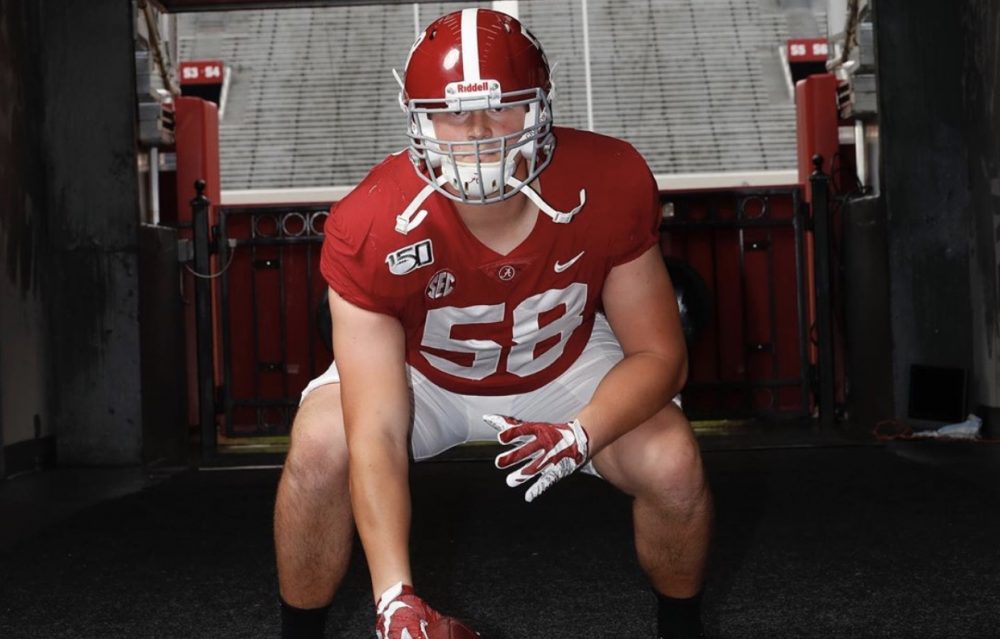 Alabama’s 3-Star offensive lineman commit, Seth McLaughlin, is locked in with the Tide and the fact that some are saying Alabama is “falling off” after losing two games by a combined eight points has him hyped to sign in December.

McLaughlin is a product of Buford High School in Buford, Georgia. The Georgia product will enroll into the University of Alabama in January. The Tide hosted him for an official visit in October. 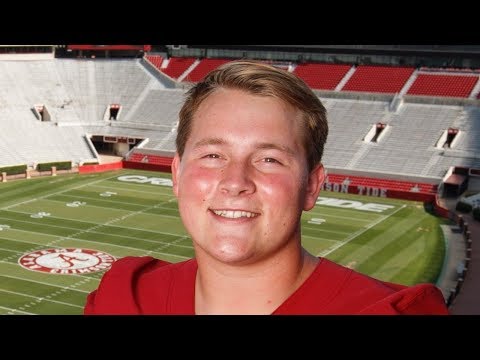