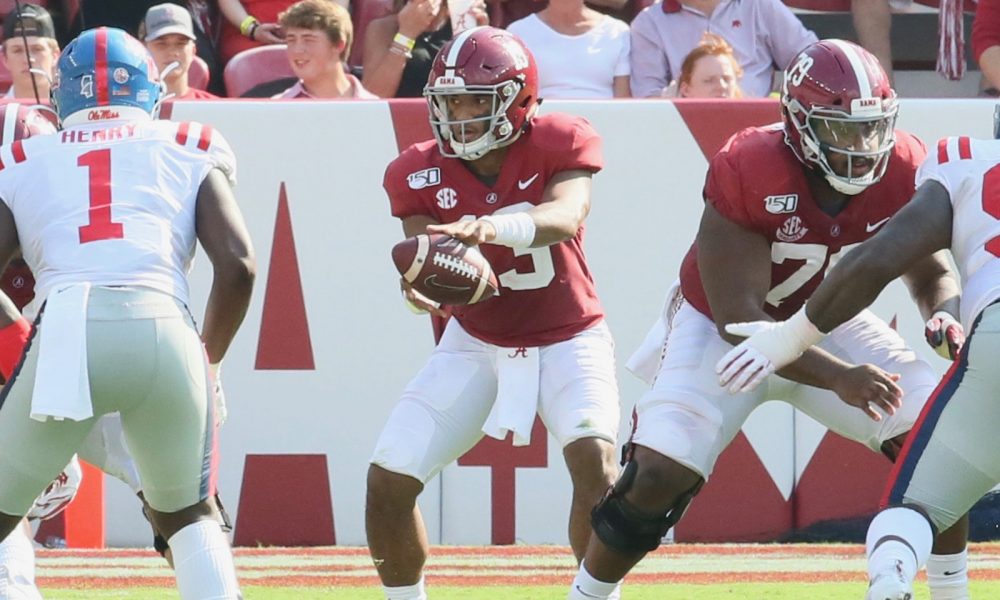 On Wednesday, it was announced in a press release from the school, that Alabama center Chris Owens would be named to the SEC Community Service Team. Owens is one of 14 student-athletes to be honored with the selection.

The junior was a volunteer for nearly 20 different initiatives with an emphasis on the youth of Tuscaloosa. Since 2016, Owens has been going around to several different schools promoting the importance of reading and also helped rebuild homes in Lee Country following the tornado.

The SEC names a community service team for each of its 21 league-sponsored sports, highlighting athletes from each school who give back to their communities through superior service efforts.

Below is the full 2019 SEC Football Community Service Team: