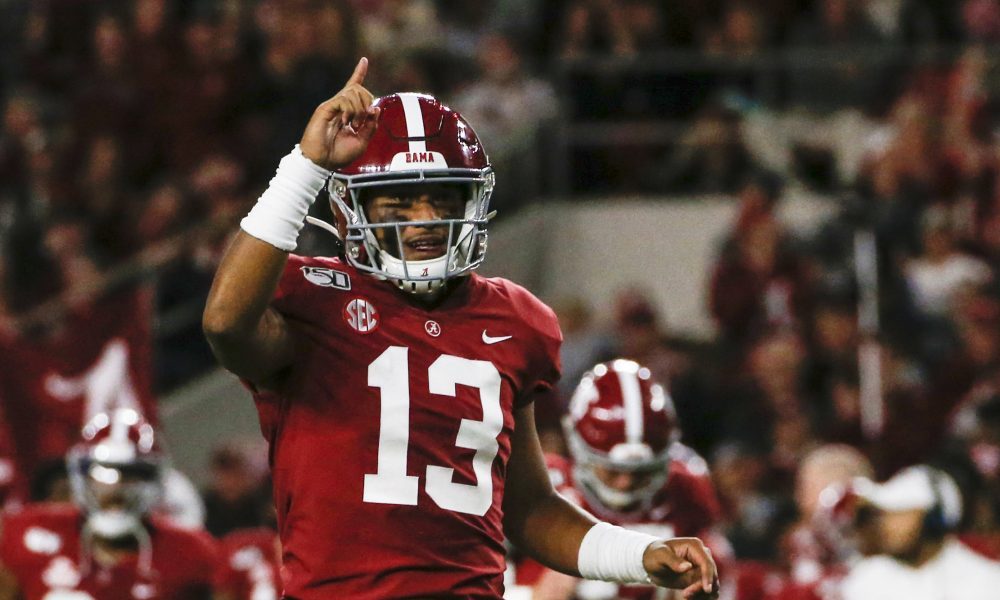 On Wednesday it was announced that Alabama quarterback Tua Tagovailoa will be meeting with members of the media on Thursday, Dec. 5 at 2:30 p.m.

This news comes on the heels of Tagovailo’s comments regarding his decision on whether he will forgo his senior season and enter the NFL Draft or remain at school. During his interviews, Tagovailoa expressed that he is open to both options and that there is a “50-50” chance that he stays or leaves.

Although it is not confirmed that he will be announcing his decision tomorrow, there is much speculation that it is, in fact, the case.