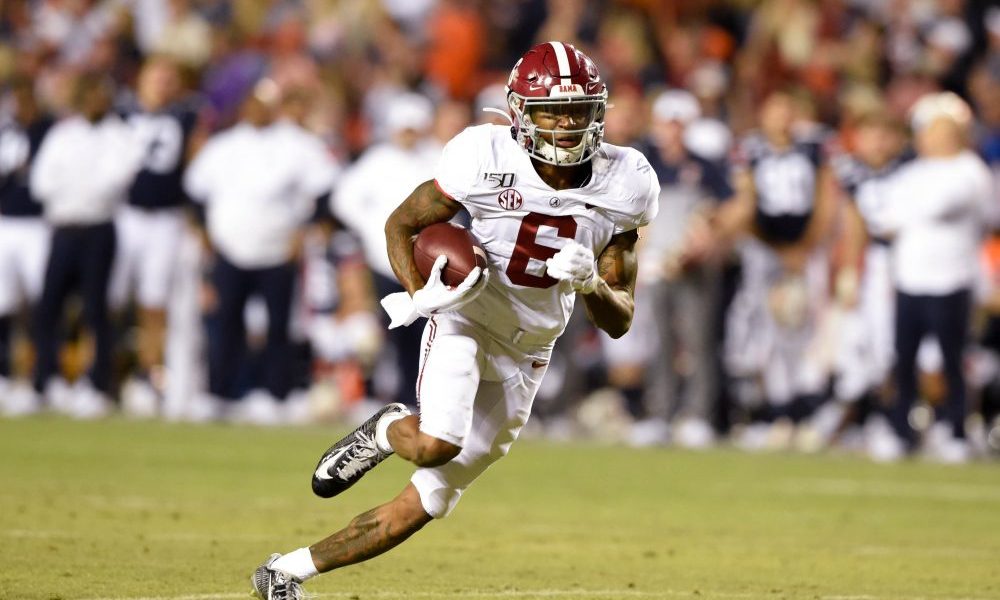 On Monday, the Associated Press released its All-SEC football team for the 2019 season and it showed that Alabama had left its stamp on the conference. The team led the way with a total of 11 players named to teams with five of them earning first-team spots.

Coming with the second-most players on the list were the LSU Tigers who had 10 players overall with four on the first-team.

The teams were decided by a 28 member media panel who cast their votes on each player.

Below are the voting results of the AP All-SEC Teams:

Offensive Player of the Year

Defensive Player of the Year

Newcomer of the Year

Coach of the Year

Tua Tagovailoa, Anfernee Jennings among permanent team captains for Alabama
Falcons WR Calvin Ridley out for the season with abdominal injury
To Top
%d bloggers like this: