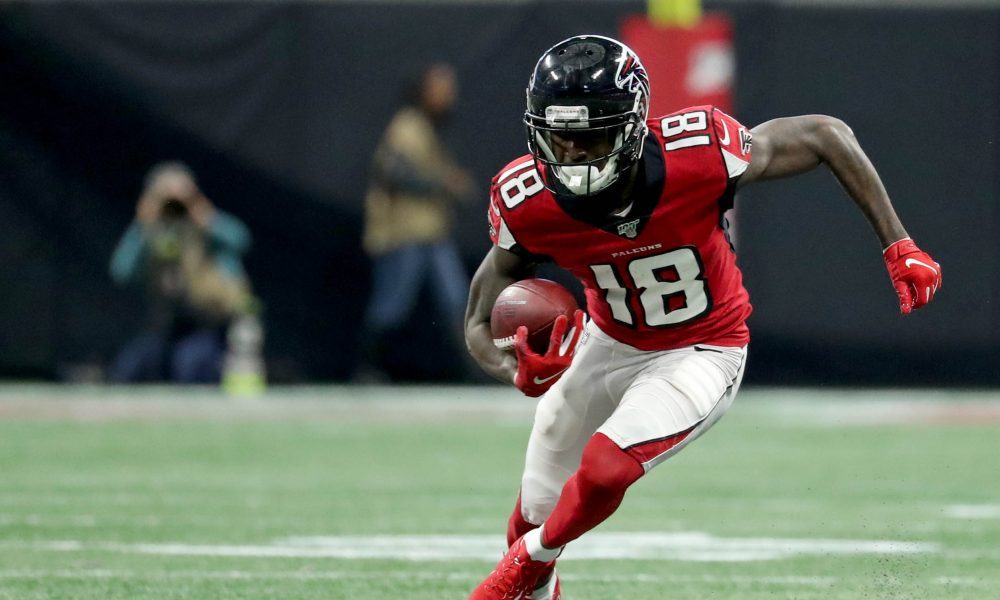 In a post on Instagram earlier on Monday, Atlanta Falcons wide receiver Calvin Ridley announced he will miss the remainder of the 2019 season with an abdominal injury. Ridley suffered the injury during last Sunday’s game against the Carolina Panthers where he exited the game in the third quarter and did not return.

Thank you for all of your prayers and well wishes. I am doing well, unfortunately I’m out for the rest of the season, but I’ll be back Next year st8 pressure 💪🏽❤️ Small thing to a Giant! #RiseUp #oneofthebest

Ridley’s injury only adds to what has already been a disappointing season for Atlanta, who expected to be back in the playoff mix as it boasted one of the more talented skill positions in football. The team currently sits at 4-9 at the bottom of the NFC South.

Before the injury, Ridley was making name for himself in the NFL and he and fellow former Alabama wide receiver Julio Jones were turning into quite the one-two punch through the air. The former first-round pick ends the season with 63 receptions, 866 receiving yards and seven touchdowns.