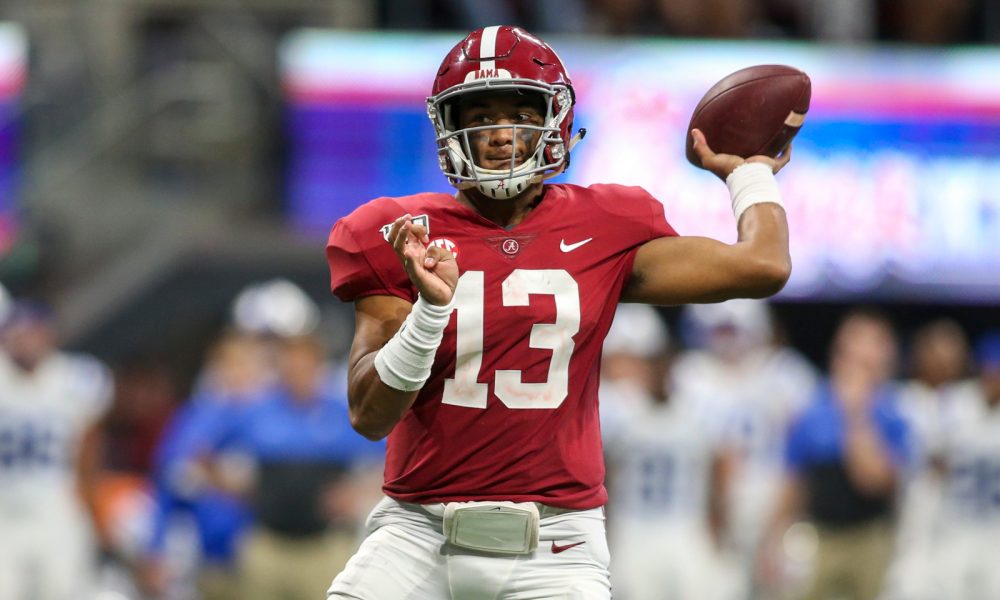 On Sunday, Alabama football held its annual awards banquet at the Birmingham (Ala.) Sheraton.

Prior to facing Michigan in the Citrus Bowl, Nick Saban and his staff awarded some players for their hard work throughout the season.

While the year did not yield the team’s ultimate goal, it still has an opportunity to finish the campaign with a victory.

RELATED: Alabama to have players meeting between draft eligible players

All four players will have their hand and cleat print enshrined at Denny Chimes.

The honors are all listed via rolltide.com, but a few of them are written below.