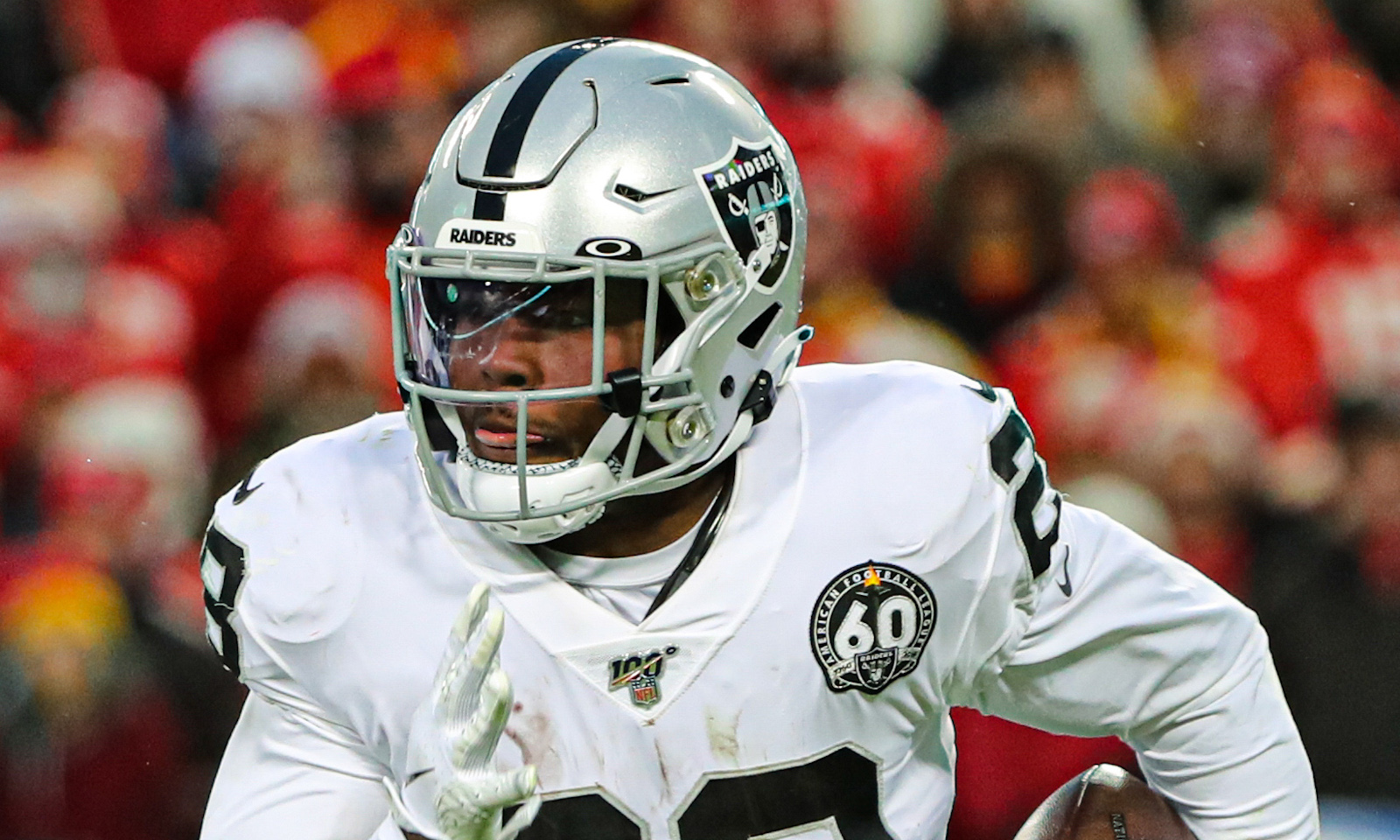 If you would have told him that he would make it to the National Football League, despite a homeless childhood and fighting for everything, he would’ve paid no attention.

The story of Josh Jacobs continues to be absolutely mesmerizing.

His games at Alabama equaled out to one season, but he gave everything as a running back, receiver and return specialist.

Jacobs assisted the Crimson Tide to a pair of Southeastern Conference Championship in 2016 and 2018, with a national title in the 2017 season.

It was Burton Burns that took a chance on the three-star from Oklahoma and in the 2019 NFL Draft, Jon Gruden and the Oakland Raiders came calling. Jacobs was selected at No. 24 overall and he quickly became a primary reason to watch the silver and black. Regardless of it not making the playoffs, the Raiders at 7-9 were fun to watch and Jacobs has a bright future.

Listed at 5-foot-10 and 220 pounds, he made the most of his chance as a starter – becoming the first rookie back in franchise history to post a 1,000-yard season.

Jacobs had 1,150 yards rushing with seven touchdowns on 242 carries.

His output in yards ranks eighth in the league and he chimed in with five 100-yard performances.

In paying homage to his father, he recently bought him a new home.

Jacobs represents success inside the struggle. It was hard for him, but he’s managed to carve beauty from a rough situation.

He is with a team that embodies his toughness and he looks to change the narrative of the Raiders.