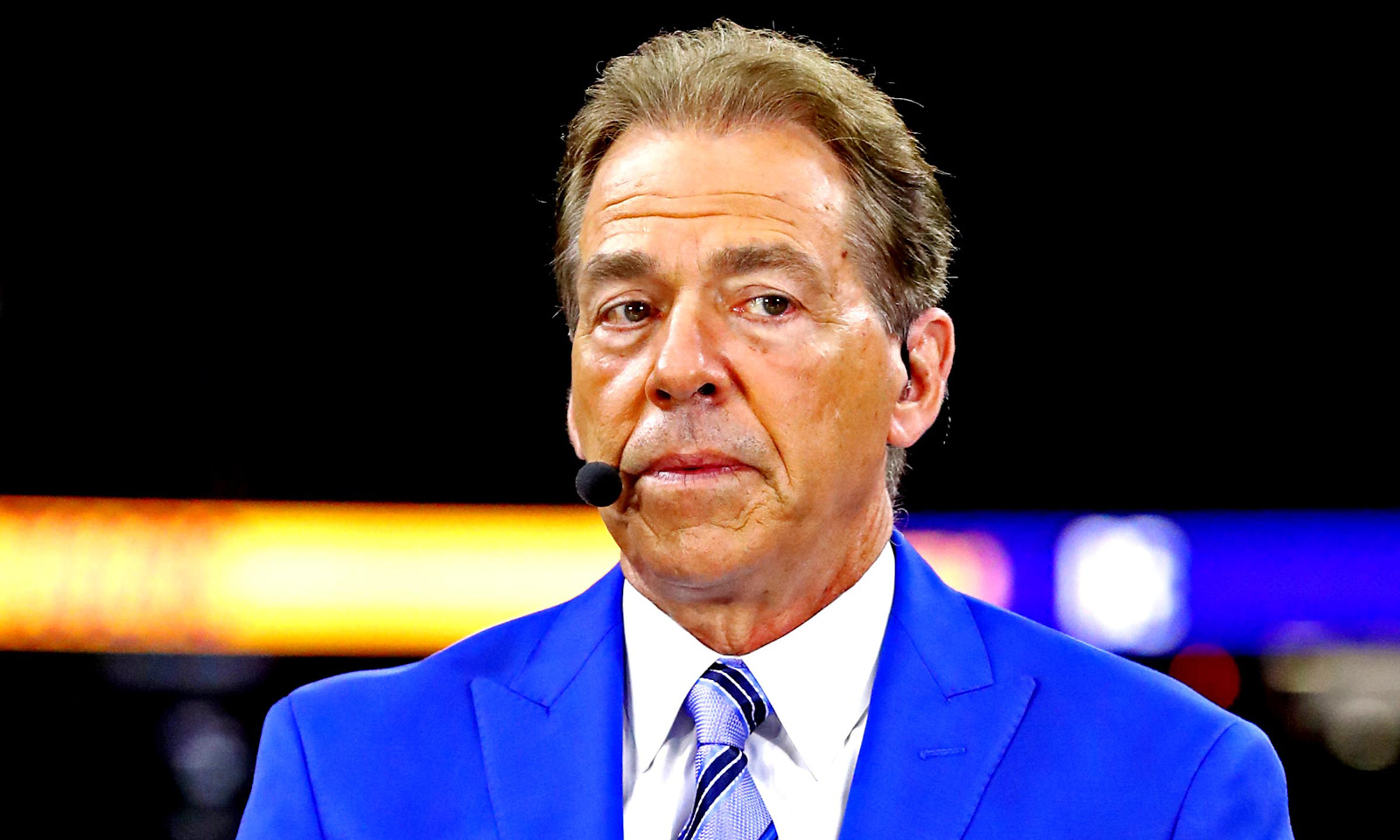 Fans of Alabama football could care less about both schools, but the lasting image of Trevor Lawrence in disappointment and close to tears made all the difference.

After winning it all as a freshman in 2018, Dabo Swinney of Clemson had to console his quarterback as Louisiana State University brought order to college football.

With its 42-25 win in the College Football Playoff National Championship Game on Monday, the Southeastern Conference starts the decade with a championship.

Joe Burrow was sharp and the players around him were exceptional.

The Tigers had the perfect storm come together on offense and timely plays defensively led to it being successful.

While it puts a halt to Clemson’s dynasty, can Ed Orgeron and LSU sustain success is the question?

It will lose both Burrow and Justin Jefferson (wide receiver) to the NFL Draft, and it could potentially be without Clyde Edwards-Helaire and Thaddeus Moss too.

LSU captured lightning in a bottle during the 2019 season with its players and coaches, but will this become like the 2010 version of Auburn?

Despite all the stars aligning with Cam Newton, the Tigers have not been the same since then.

No one knows what Myles Brennan will bring at quarterback for LSU next season and though it will be a mystery for many schools at signal caller on offense, Alabama is one of few programs that will have someone in place. He may not be as athletic as Bryce Young or Taulia Tagovailoa; however, Mac Jones has command of the system and will enter his fourth year in the fall.

Aside from the Tide and Tigers (Auburn), LSU’s average margin of victory against SEC opponents was nearly four touchdowns (27.4 ppg).

Auburn held Steve Ensimger, Joe Brady and the Tigers to a season-low 23 points. Alabama’s Tua Tagovailoa engineered a valiant second half performance as the Tide outscored LSU, 28-13, despite losing by five (46-41) at the end.

The returns of Dylan Moses and Joshua McMillon at inside linebacker speak major volumes, especially with Alabama traveling to Baton Rouge (La.) next fall. It also helps to note the “F bombs” Orgeron dropped in the locker room, following the Tigers’ win over Alabama.

When it comes to the trio of Moses, Christian Harris and Christopher Allen – all three are Baton Rouge natives – the gesture will be remembered. His perspective on the sport was refreshing on ESPN, but Nick Saban is ready to get his team back in the CFP and return it to winning titles.

The Clemson talk stops, but LSU will only enjoy this for so long.