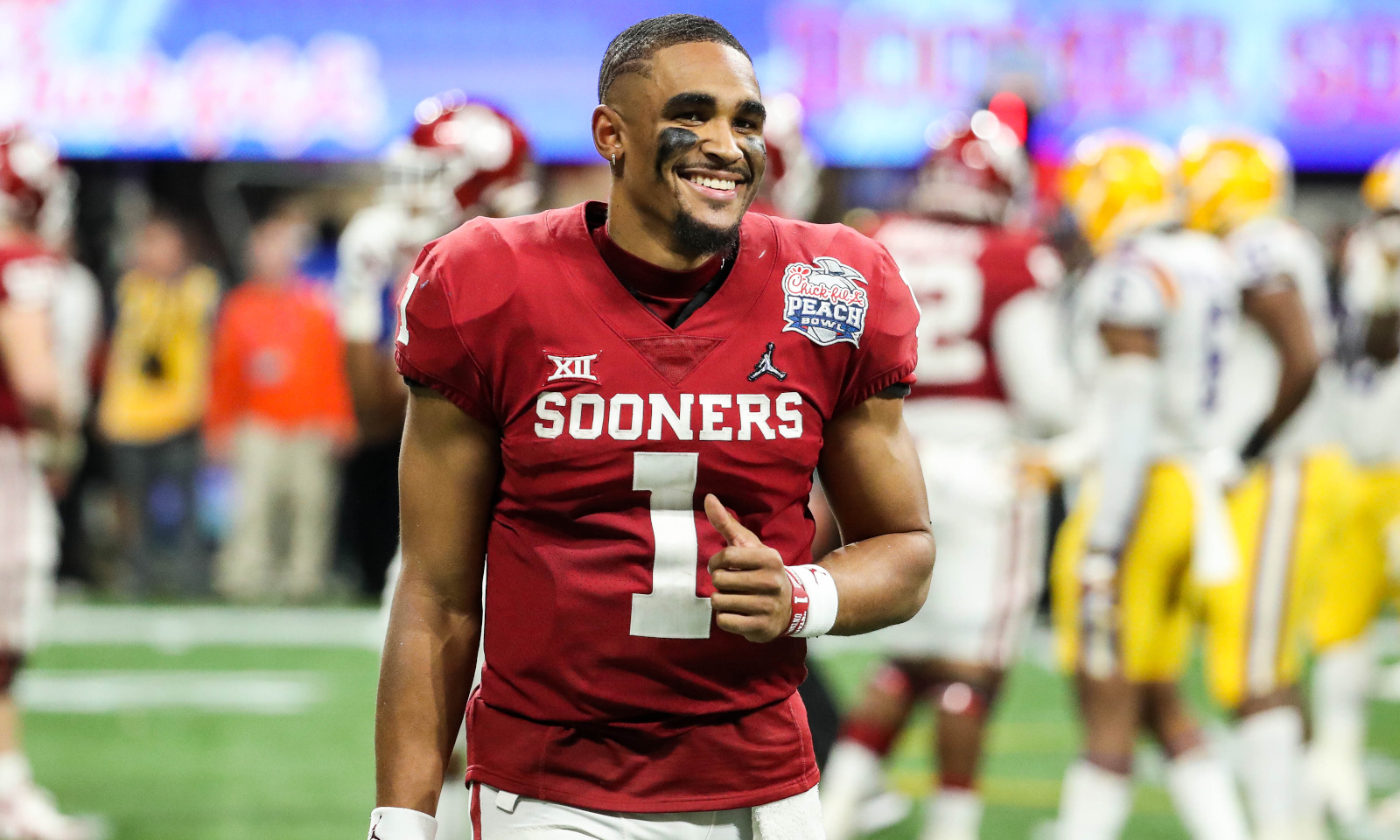 He is building an impressive clientele of athletes for his Young Money Sports Agency; however, DeWayne “Wayne” Michael Carter Jr. seems to really like former Alabama players.

According to Nicole Lynn, an NFL sports agent for Young Money, Jalen Hurts becomes the latest athlete to sign with the label.

The former quarterback at Alabama and Oklahoma joins Quinnen Williams and Jedrick Wills in making the move.

During his three years at Alabama (2016-18), the native Texan was a two-time Southeastern Conference Champion and a College Football Playoff National Champion in 2017.

Hurts was the SEC’s Freshman of the Year and Offensive Player of the Year in 2016, following his performance of 36 total touchdowns that season.

In his departure to Oklahoma, he left in style as he came off the bench to deliver the Crimson Tide an SEC Championship against Georgia.

Hurts was must-see television with the Sooners, totaling 5,174 yards offensively and 53 scores.

Hurts was the conference’s Newcomer of the Year and was named first-team All-Big 12.

He captained an offense that averaged 42.1 points per game — including eight games where it scored 40+ points.

The Sooners returned to the CFP as the fourth seed, but Joe Burrow and LSU proved to be too much. Hurts has been invited to the Reese’s Senior Bowl and has accepted the invitation.

He looks to continue improve his draft stock.

Alabama QB Mac Jones has a message for the haters for next season
Order restored in CFP title game; Alabama set up to win it all next season
To Top
%d bloggers like this: