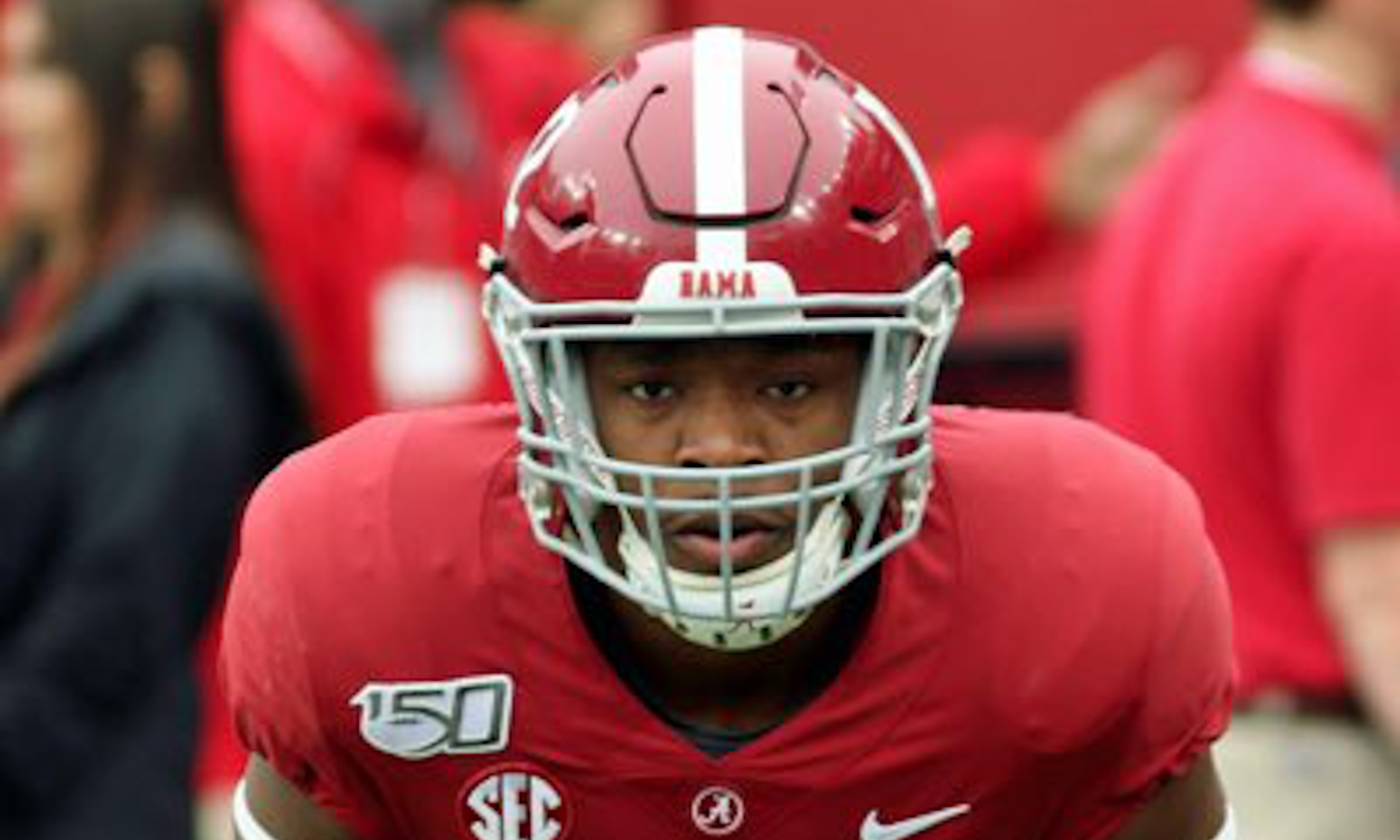 He has been asked to serve at running back, wide receiver and defensive back, but has the University of Alabama finally settled on a position for Chadarius Townsend.

The rising junior hopes this is the case, as he wants to become an impactful contributor for the Crimson Tide.

He came in the group of star-studded receivers in 2017 that included Jerry Jeudy, Henry Ruggs III, DeVonta Smith and Tyrell Shavers.

Townsend, a four-star from Tanner (Ala.) High School, was is an exceptional athlete.

Upon watching him on practice the field in the last few years, he reminds yours truly of Kenyan Drake while having more explosiveness to him.

Listed at 6-feet and 194 pounds, Townsend tallied 4,054 yards offensively and 70 touchdowns during his high school career.

He dominated opposition at both running back and quarterback and with the Tide losing Jeudy and Ruggs to the NFL Draft, Townsend returns to receiver.

Depending on where Nick Saban and Holmon Wiggins (receivers’ coach) want him in the formation, Townsend can either play at “X” or in the slot.

His speed may suit him better in the slot, rotating with Jaylen Waddle and Slade Bolden.

He has primarily been on special teams; however, Townsend did carry the ball six times last season versus Western Carolina at home.

Per credible sources, I was told that Townsend was a “glue guy” in the locker room and his smile put everyone at ease.

Saban always finds a way to create a promising role to those that positively affect the players around them.

Townsend certainly fits the description and fans would like for him to see more opportunities at wide receiver.

Along with the likes of Shavers and Xavier Williams, Townsend wants to emerge to.