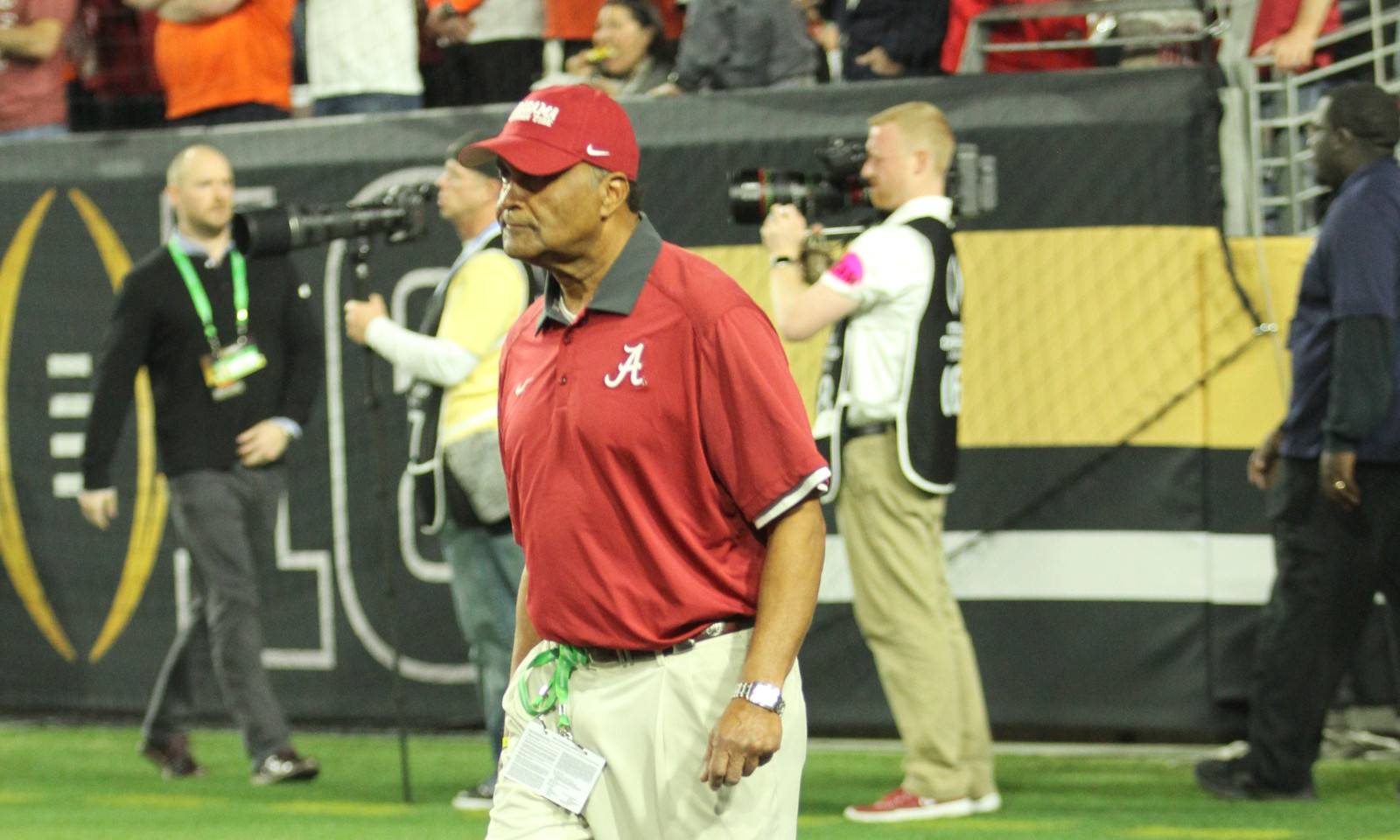 One of the legends of Alabama football is headed to the pros.

For 11 seasons, Burton Burns was simply known as the best running backs’ coach in college football.

He turned the Crimson Tide into “RBU” or Running Back University, producing nine 1,000-yard rushers, two Heisman Trophy winners and placing many guys into the NFL Draft.

RELATED: Tua Tagovailoa says he didn’t live up to his expectations at Alabama

The 67-year-old was one of Nick Saban’s long-tenured assistants behind five national championships and five conference titles from 2007 to 2017.

He would transition to an administrative role in 2018, serving as the assistant athletics director for football.

Burns witnessed a sixth SEC Championship and positioned another special back to the NFL (Josh Jacobs). As an administrator, he still had a hand in recruiting players and was a fixture at practice. Even though he had one year of coaching Najee Harris, Burns’ teachings took root and the former five-star had his first career 1,000-yard season (1,224) with 13 scores in 2019.

According to Alex Marvez of SirusXM Radio, Burns has been hired by the New York Giants as its newest running backs’ coach.

Source tells @SiriusXMNFL that Burton Burns will be new @Giants RBs coach. Burns is a long-time RBs coach who most recently was @AlabamaFTBL asst athletic director/football

He spent 13 years at Alabama, but now he is ready to move on.