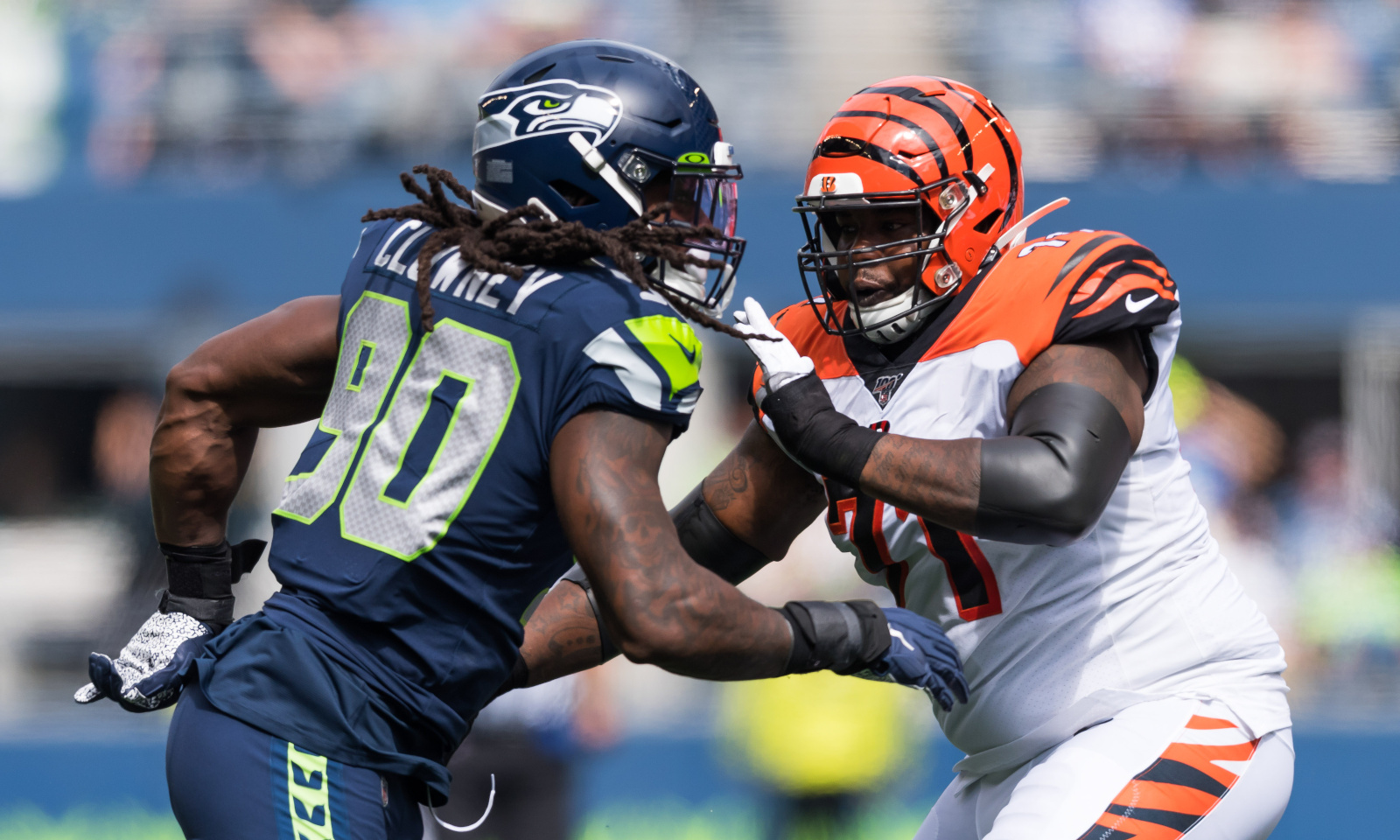 Baltimore not only wants to ensure its ability of running the football, but it is also invested in Mark Ingram.

After being defeated by the Tennessee Titans in the AFC Divisional Round of the playoffs, the Ravens decided to re-sign Andre Smith to its offensive line for one season.

Smith was acquired by the team on Jan. 8 and made the 53-man roster, due to an injury, but he was inactive for the game versus the Titans.

A native of Birmingham, Ala., the alumnus of Huffman High School has been in the National Football League for 11 years.

Ingram knows this first-hand, seeing how Smith helped him set a freshman record at the University of Alabama in 2008 with 12 rushing touchdowns. Ingram had 728 yards, while Smith guided Glenn Coffee to 1,383 yards rushing with 10 scores and the Crimson Tide captured 10 wins in Nick Saban’s second year at head coach.

He was signed in Alabama’s 2006 class under Mike Shula and was a Freshman All-American, per Football Writers Association of America.

When he played under Saban, Smith was a dominant offensive (left) tackle.

Listed at 6-foot-4 and 325 pounds, the former five-star was selected in the first round (No. 6 overall) to the Cincinnati Bengals in the 2009 NFL Draft. He spent his first seven years with the Bengals, prior to being moved to the Minnesota Vikings (2016) and Arizona Cardinals (2018).

He would have two more stints with the Bengals (2017, 2018-19), but Smith has apparently found a great home in Baltimore.

Pairing him with Ingram and Lamar Jackson adds another element to what could be an even better offensive attack for John Harbaugh next season.