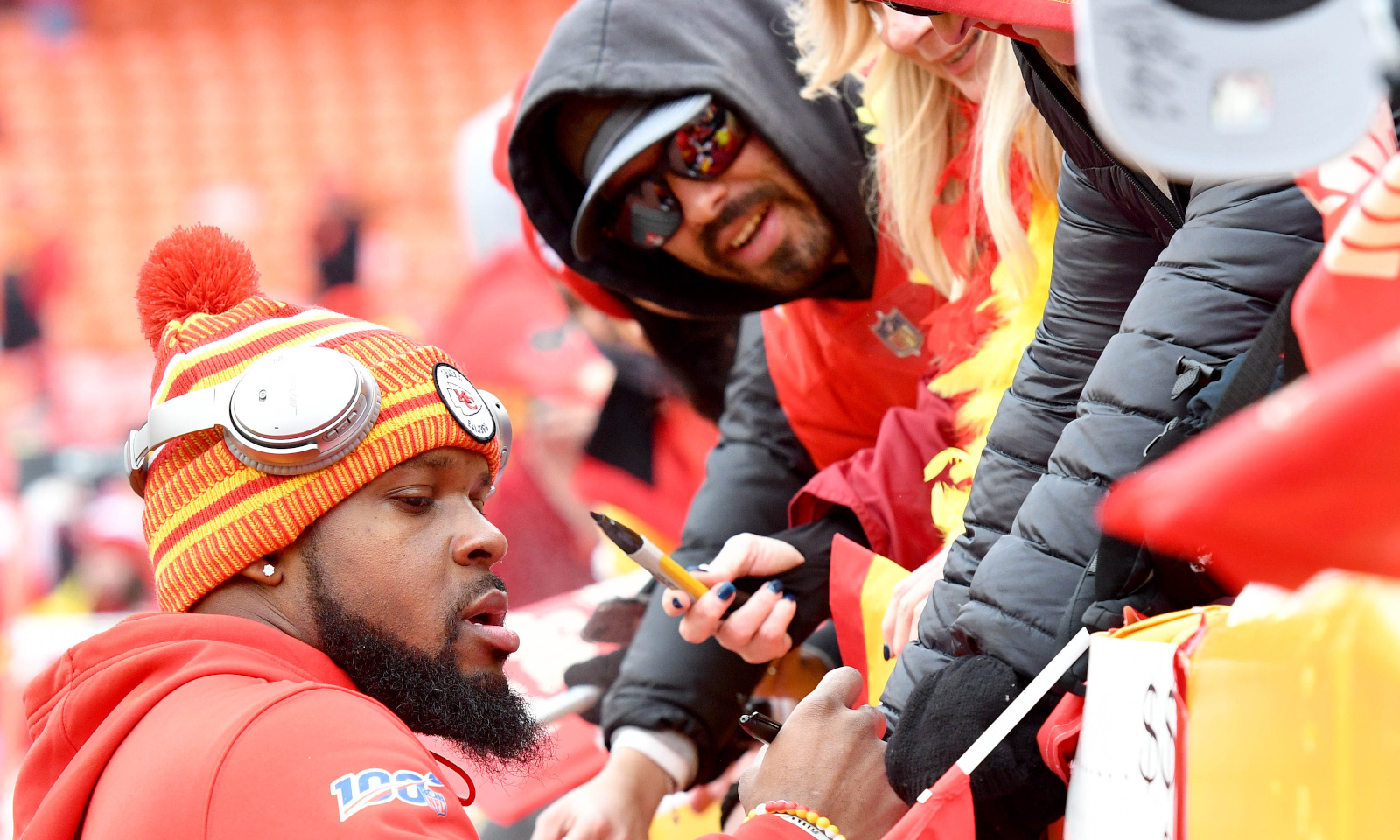 He has achieved greatness in athletics at every level of his life.

Reggie Ragland looks back at the times he was put in a trash can in the eighth grade and he can laugh about it now. His toughness and commitment to being a champion started at a young age and it was basketball at Bob Jones High School that got his fingers used to wearing rings.

After helping the program win a state championship, football became his calling as Nick Saban offered him to play linebacker at the University of Alabama. Like most others, Ragland earned his way onto the field by playing well on special teams. A small role landed him his second ring as a freshman in 2012, but it was 2014 that opened the eyes of Crimson Tide fans to Ragland.

In the departure of C.J. Mosley to the National Football League, Alabama did not have a leader at middle linebacker.

The idea was Trey DePriest, but his struggles forced Ragland into action.

He ended up finishing second on the team in tackles (93) and it turned into him being the signal caller in the following season. Ragland led Alabama in total tackles (102) and earned first team All-SEC honors and All-American honors.

He captured his third championship ring and the second one with the Tide. It seems as if divine intervention has orchestrated his life.

On last week, Ragland got his fourth championship ring.

He helped the Hunt family bring Kansas City its first Super Bowl title in 50 years, as the Chiefs secured a 31-20 victory over the San Francisco 49ers. Ragland totaled 30 tackles – including four tackles for loss and two sacks in the 2019 regular season.

As happy as he was, no one was more excited for him than the residents of Madison, Ala.

He came home to a hero’s welcome as the children in the community greeted him with signs, hugs, and even decorated his home.

Our neighborhood kids decorated @reggieragland house for his return from @SuperBowl. When he saw it he invited them all over to say thanks. #mommaraisedhimright #ChiefsKindgom pic.twitter.com/BTUmEqnmpq

Ragland became the eighth drafted player of the Saban era at Alabama to win a Super Bowl and at his heart, he does not know how to lose.

With the Chiefs looking to be better next season, Ragland will continue making the people closets to him proud of the man he has become.