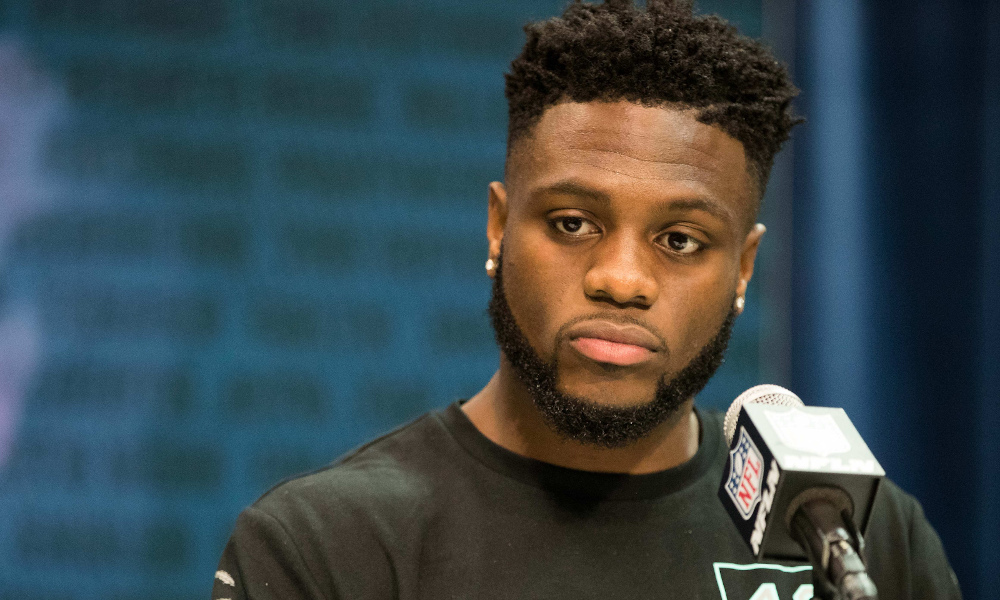 Auburn has a two to one edge over Alabama in the last three Iron Bowls.

While this comes as a shock for most Crimson Tide fans, has it done enough to make the Tigers the best in the state? One former defensive back thinks so. Noah Igbinoghene is one of many players representing Auburn and Alabama at Indianapolis for the NFL Scouting Combine.

He totaled 42 tackles with seven pass breakups in 2019 and was part of the Tigers’ exhilarating, 48-45 victory over the Tide at Jordan-Hare Stadium. Despite falling to Minnesota in its bowl game, it was the second time in three years that Auburn got the better of its in-state rival.

Regardless of the matchup being at Bryant-Denny Stadium this fall, Igbinoghene feels the momentum has shifted to the Tigers.

“I feel like Auburn has come around as the best in the state,” he said per Mike Rodak of AL.com. “So, I really feel like the next couple of years we’re gonna show that. Recruiting, everything. The coaches are winning. So, I’ll see. We’ll all see.”

Igbinoghene was also on the 2017 group for Auburn that beat Alabama.

He carries much confidence for his former team as he enters the National Football League, but we shall see what happens moving forward. The last time the Tigers dominated the Tide was from 2002-07: a period where it won six straight Iron Bowls.