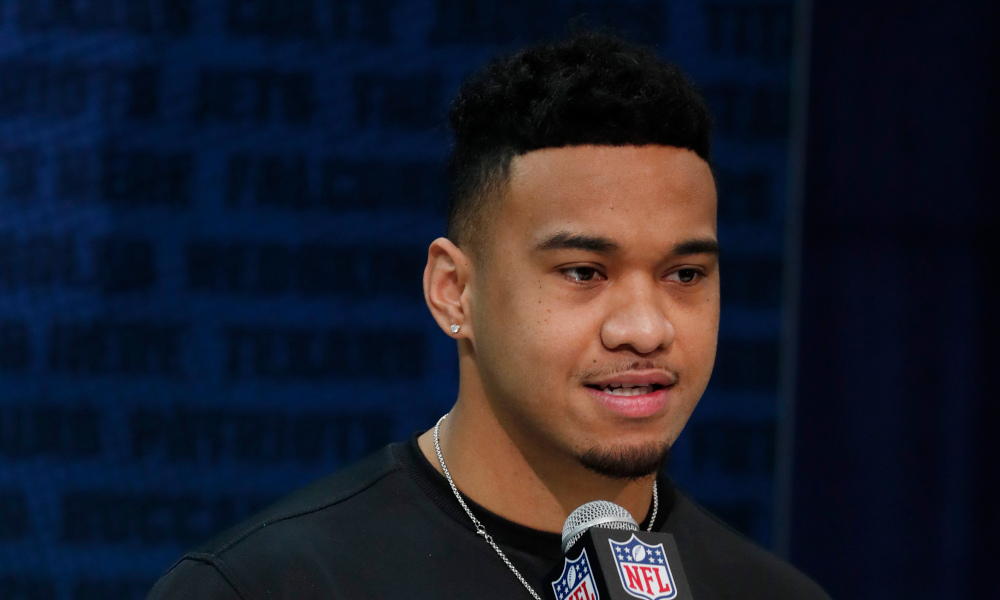 Before he released his workout clip to social media, Tua Tagovailoa had his passion for football questioned by Pete Prisco of CBS. The senior NFL columnist for CBSSports.com and host on CBS SportsHQ stated on Monday that he wants Tagovailoa to play with ‘more passion.’

RELATED: Mel Kiper has Tua Tagovailoa to the Dolphins; ESPN analyst ‘shocked’ at how good he looks in workout video

He also discussed how it would be more risk than reward for the Dolphins to take the former national champion at No. 5 and he gave the potential grade a “C,” if the team selects him.

On top of this, Prisco also said that Tagovailoa ‘doesn’t have the fire in the belly’ needed to have success at the next level.

Sheesh. @PriscoCBS grades the Dolphins’ selection of Tua as a C!@WillBrinson does not take this lightly. pic.twitter.com/9GZSIWDRbo

In this segment of In My Own Words, yours truly of Touchdown Alabama Magazine offers a rebuttal to Prisco’s statement and talks on why the former All-American will win a Super Bowl.

Can Alabama football achieve offensive balance this season?
Coach Smith breaks down his five most important Alabama players for this season
To Top
%d bloggers like this: