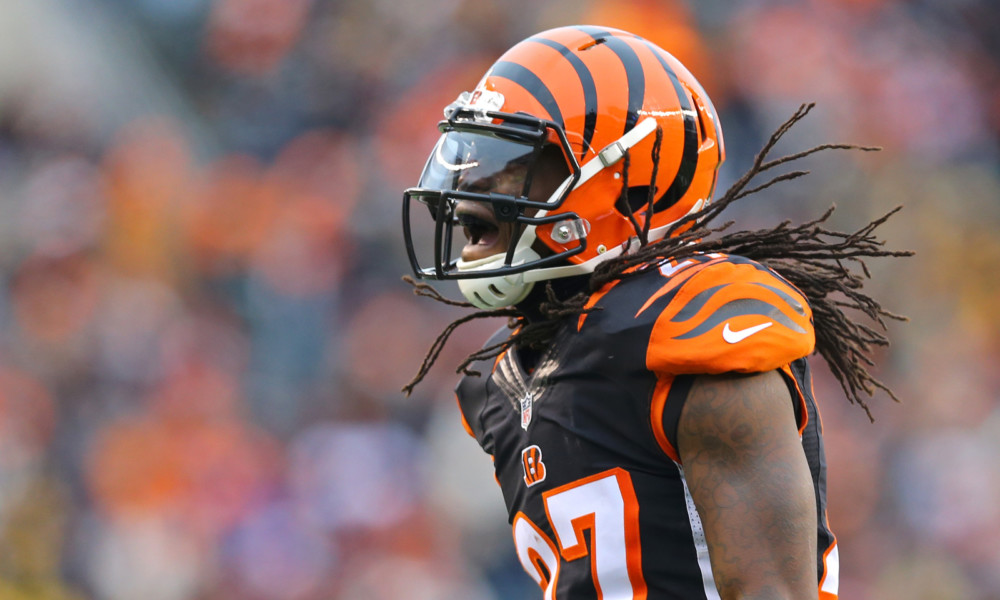 He spent eight seasons with the Cincinnati Bengals, but the franchise has now released D’Andre “Dre” Kirkpatrick to the NFL market.

News came this morning from Ben Baby, who covers the Bengals via ESPN, as he reports that the team will save $8.3 million in cap with letting Kirkpatrick go.

Kirkpatrick took to Instagram to inform his fans on him being released.

He collected 302 total tackles, 10 interceptions and 65 pass breakups through 99 games; however, the former five-star recruit has dealt with injuries.

After signing a five-year extension worth $52.5 million in 2017, Kirkpatrick sustained a concussion and was placed on injured reserve in 2018 and 2019 for knee and shoulder issues.

The 6-foot-2, 190-pounder is a talented cornerback, so hopefully he can stay healthy and find a team he fits well in.

At Alabama, Kirkpatrick was a two-time national champion in 2009 and 2011.