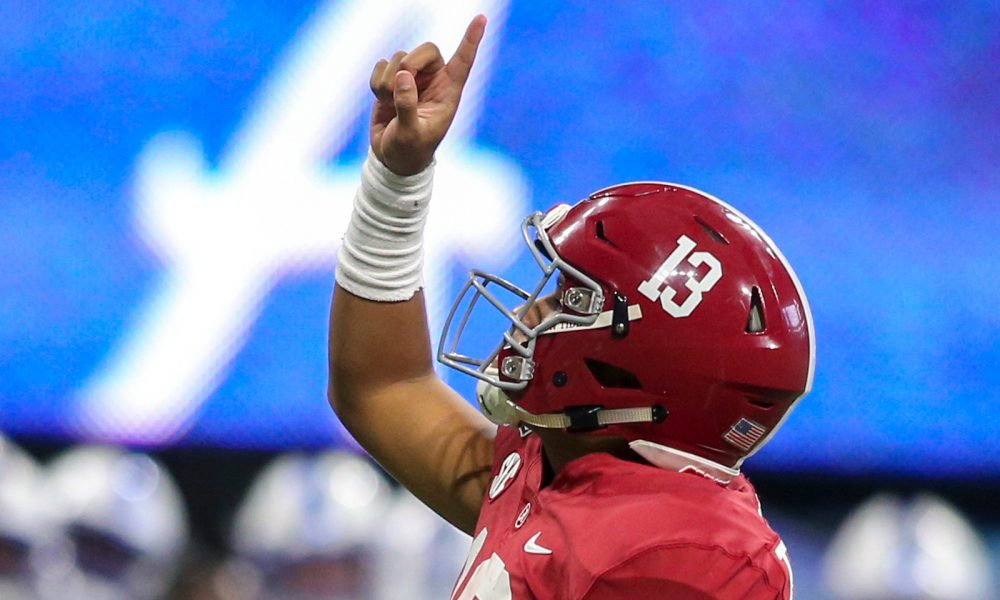 After being a national champion and winning over a fanbase in a first-class way, supporters of Alabama football cannot wait to see what Tua Tagovailoa becomes in the pros.

All the news he received on his rehab from a dislocated right hip had been positive, and the final piece of information came on Thursday via Ian Rapoport of NFL Network. According to him, Tagovailoa received his own Combine re-check and the reviews were ‘overwhelmingly positive.’

Tua Tagovailoa received his own #NFLCombine medical re-check from a league appointed independent doctor.@Rapsheet has the latest on the QB’s progress 👇 pic.twitter.com/6yoYeilZf1

This was the native Hawaiian’s goal from the moment the process started.

Despite it being five months since the injury, Tagovailoa’s faith and work ethic has him as more of a reward than a risk at this point.

RELATED: Tua Tagovailoa says he is ‘100 percent’ and can play immediately

He projects as a top-five pick and the second quarterback taken next month. The 2018 Heisman finalist and All-American has done everything possible to position himself in the right situation. Hopefully, the work delivers him to a prosperous career.