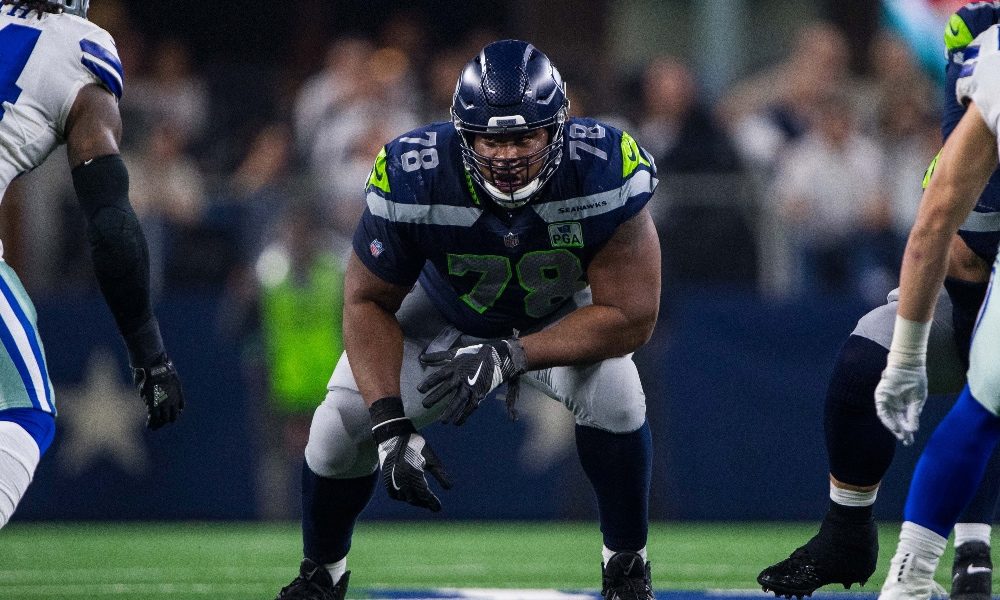 After both parties agreed to terms on April 28, the Baltimore Ravens made its signing of D.J. Fluker official on Monday via Twitter.

This comes on the heels of Fluker being released from the Seattle Seahawks, following two seasons at right guard.

We have signed OL D.J. Fluker❗️

The 6-foot-5, 342-pounder is on a team that loves to be physical and effectively run the football.

For Baltimore, it boasted a pair of 1,000-yard rushers – Lamar Jackson, Mark Ingram – and Gus Edwards totaled 711 rushing yards. According to a report from Jonas Shaffer of the Baltimore Sun, Fluker is a favorite to start at right guard as the Ravens lost eight-time Pro Bowler, two-time NFL All-Pro first-teamer and Super Bowl champion, Marshal Yanda to retirement.

Fluker, a native of Foley, Ala., is back reunited with Ingram.

RELATED: Tua Tagovailoa and the Dolphins officially agree on a four-year deal

He was part of the offensive unit that helped Ingram secure Alabama’s its first-ever Heisman Trophy winner in 2009.

The three-time BCS National Champion and former All-American is with his fourth NFL team is ready to work.