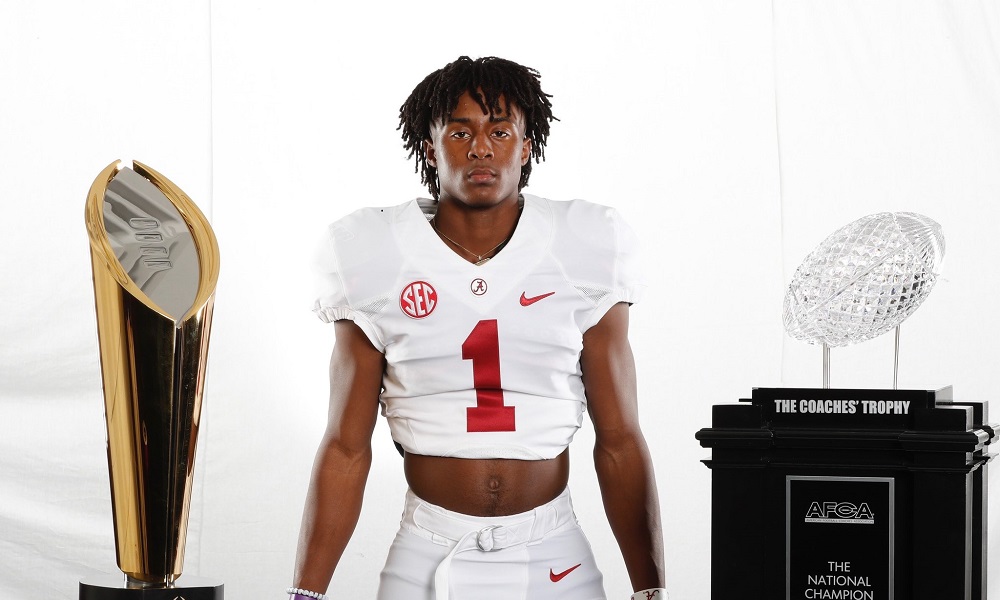 Clemson, Georgia, LSU and Auburn were the other four schools included.

McKinstry is one of the Crimson Tide’s top defensive back targets in the 2021 recruiting class. The Pinson Valley High School (AL) product told Touchdown Alabama, the Tide has made him feel like a priority throughout his recruitment. During a visit to Alabama for Junior Day in February, he was informed, that he would have the opportunity to play both basketball and football at the University of Alabama if he chose to sign with the Tide.

“The visit went well,” McKinstry said, “My biggest takeaway was my talks with the basketball team.”

McKinstry’s skill set should fit right in at the cornerback position at the next level. The Indians have used him there and as a wide receiver on the offensive side of the football over the last three years. The 6-0 175 pounder’s pure athleticism and amazing vertical opens up the opportunity for him to play multiple positions at the next level.

Alabama landed its first defensive back commit with a pledge from Kaine Williams, a 4-Star safety, Friday. The Tide could possibly land four to five defensive backs in the 2021 recruiting cycle, which could shake out to three cornerbacks and two safety prospects.

McKinstry does not have a commitment date set, but constantly states he is waiting for the right moment.