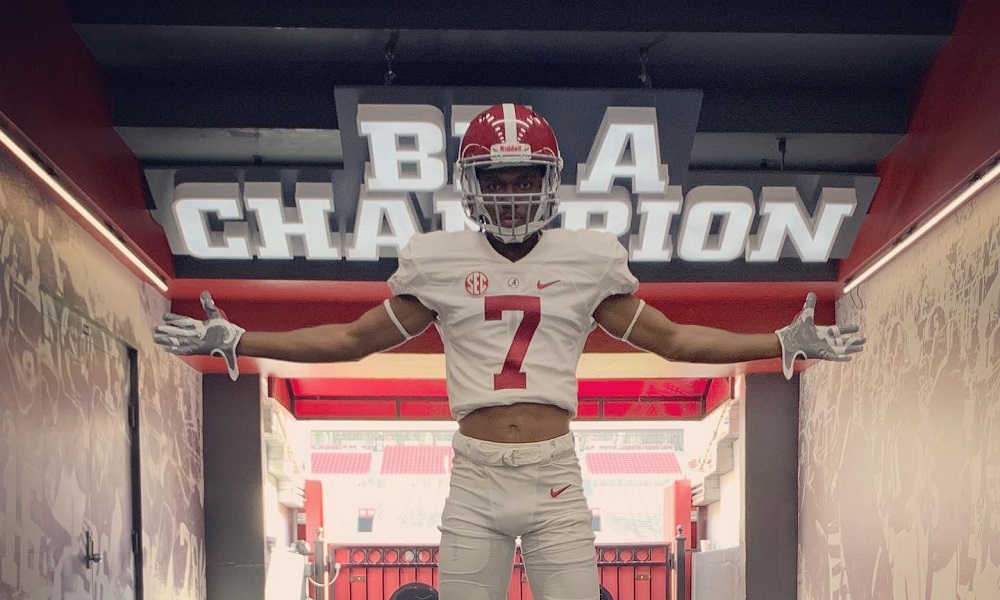 Jacorey Brooks is one of the three wide receivers the Tide has verbally committed in the 2021 recruiting class.

The Florida product announced his commitment to the Crimson Tide May 8. Scouting/Recruiting Analyst, Justin Smith, provided a breakdown of Brooks’ junior highlight film on the latest episode of “Smity’s Film Room.”