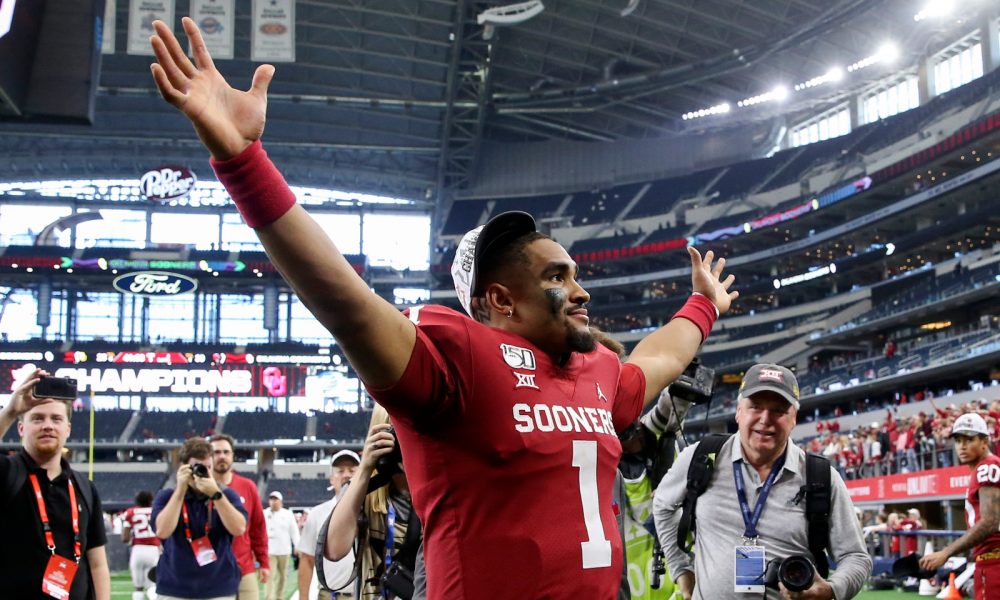 The deal lasts for four-years and is worth $6.02 million which includes a $1.94 million signing bonus. What is also added in is a workout bonus in his third ($75 thousand) and fourth ($100 thousand) years.

Workout bonuses are earned when a player participates in a certain percentage of offseason workout programs.

The second round pick had one of the most storied college football careers in recent memory. After starting for Alabama as a true freshman and leading the Crimson Tide to back to back national championships, Hurts lost his job to eventual Miami Dolphins quarterback Tua Tagovailoa.

Following the transition, Hurts spent his junior year remaining with the Crimson Tide which earned much praise from coaches, teammates, analysts and fans alike for his character.

In his final season in college Hurts transfered to Oklahoma where he once again led his team to the college football playoff and earned a trip to New York City as a Heisman Trophy Finalist.

For his college career Hurts passed for 9,477 yards, 80 passing touchdowns, with a 65.1 completions percentage. To go along with his arm talent Hurts rushed for 3,274 yards and 43 touchdowns.

The road hasn’t always been smooth for Hurts, but he has proven to be a capable quarterback and judging by where he was selected by the Eagles, NFL teams believe he can be as well.