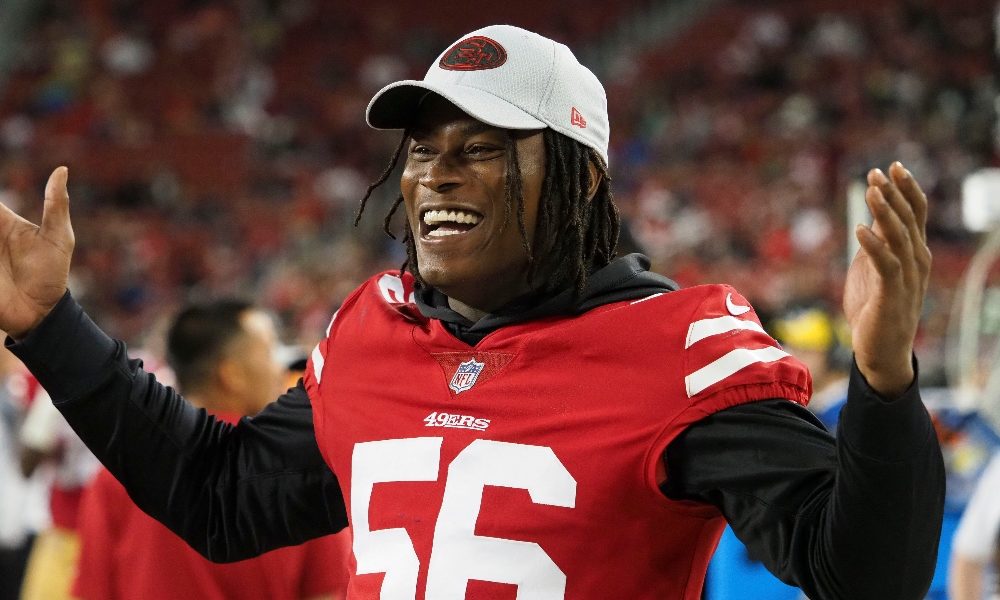 So far it’s been a bumpy start to Reuben Foster’s NFL career.

But on Sunday the former Alabama linebacker received some uplifting news.

The Washington Football Team announced that it was activating Foster from the PUP list (physically unable to perform list) and will be able to take to the field once again.

Last season Foster suffered a torn ACL along with a torn LCL which occurred during the team’s first organized activity back in May of 2019. The team is now less than a week into training camp and is gaining a valuable piece back to the defense.

Foster originally joined Washington when he was claimed off of waivers on Nov. 27, 2018. He was drafted by the San Francisco 49ers and spent two seasons with the team and saw action in 16 total games. The Niners waived Foster after he was arrested for misdemeanor domestic violence and was later placed on the commissioner’s exempt list.

The charges against Foster were later dropped and then Washington came calling.

This season Foster will be competing for a spot at outside linebacker for head coach Ron Rivera’s new defense. Foster will be going up against second-year player Cole Holcomb as well as veteran Thomas Davis.