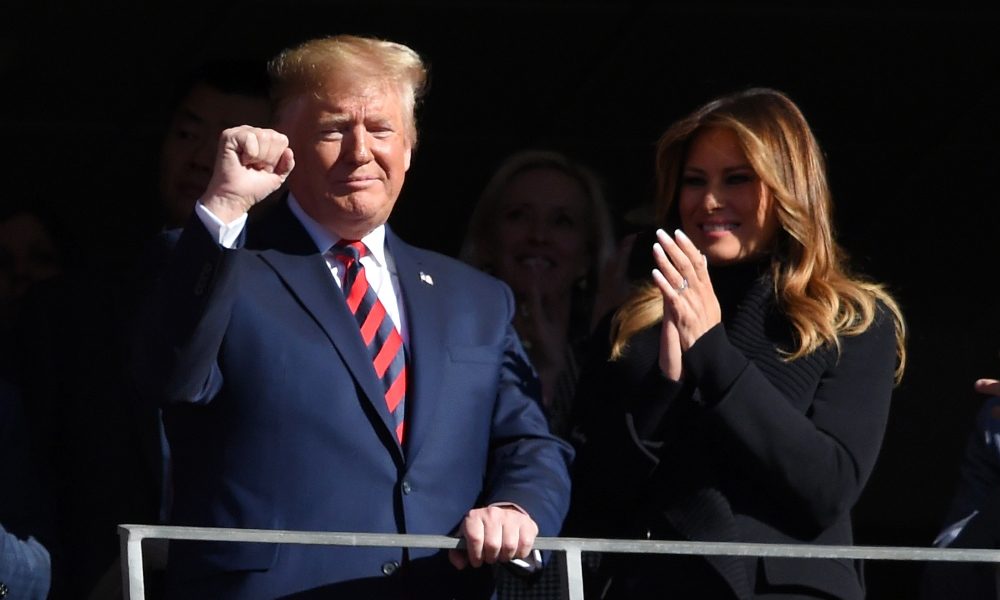 Since yesterday evening, college football’s student-athletes have seen an outpour of support for the #WeWantToPlay stance.

Countless amounts of players, coaches, analysts, and fans joined in on the hashtag and now even the President of the United States has voiced his support.

President Donald Trump quote tweeted Clemson quarterback Trevor Lawrence, who was one of the first to organize the movement.

“The student-athletes have been working too hard for their season to get canceled. #WeWantToPlay” read Trump’s tweet.

The post from Lawrence contained the demands of college football players who are seeking proper health and safety protocols for COVID-19, having the ability to opt-out of the season and not lose their scholarship and the formation of college football’s first players union.

Lawrence’s and thousands of other athletes’ stands stemmed from the reports of the Big Ten looking for a joint cancellation of fall sports amongst the Power Five conferences.

Although no official vote has taken place, players from numerous other conferences are letting it be known that they want the season to move forward.