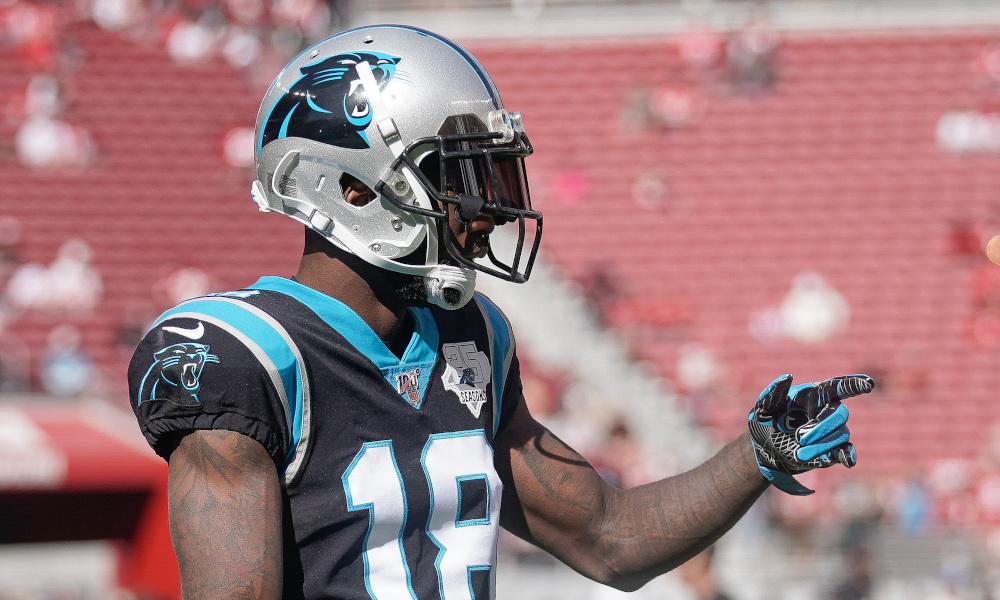 It has not been the best start to his pro career, but maybe DeAndrew White will finally take off.

Since entering the National Football League in 2015, the native of Houston, Texas has been on four different teams.

RELATED: Freddie Roach’s personality is ‘helpful’ to the chemistry of our defensive staff, according to Nick Saban

An alumnus of the University of Alabama, White signed with the San Francisco 49ers as an undrafted free agent. He has played for the New England Patriots (2016), Houston Texans (2017), Denver Broncos (2018) and Carolina Panthers (2018-19).

White was on the practice squad for the Patriots’ Super Bowl championship team in 2016.

Although he has a ring, he now wants an opportunity to prove he belongs in this league.

According to a report via the Baltimore Sun on Tuesday, the Ravens have signed White to its roster. The 28-year-old joins former Crimson Tide standouts Mark Ingram and Marlon Humphrey.

Both White and Humphrey were on the Tide’s 2014 Southeastern Conference title roster.

He took great pride in his route running and has a knack for making big catches. In his senior season, he collected 504 yards receiving with four scores on 40 catches. White was on two BCS National Championship teams (2011, 2012) and two SEC Championship squads (2012, 2014).

Hopefully, being in Baltimore will provide him with the chances to be successful.