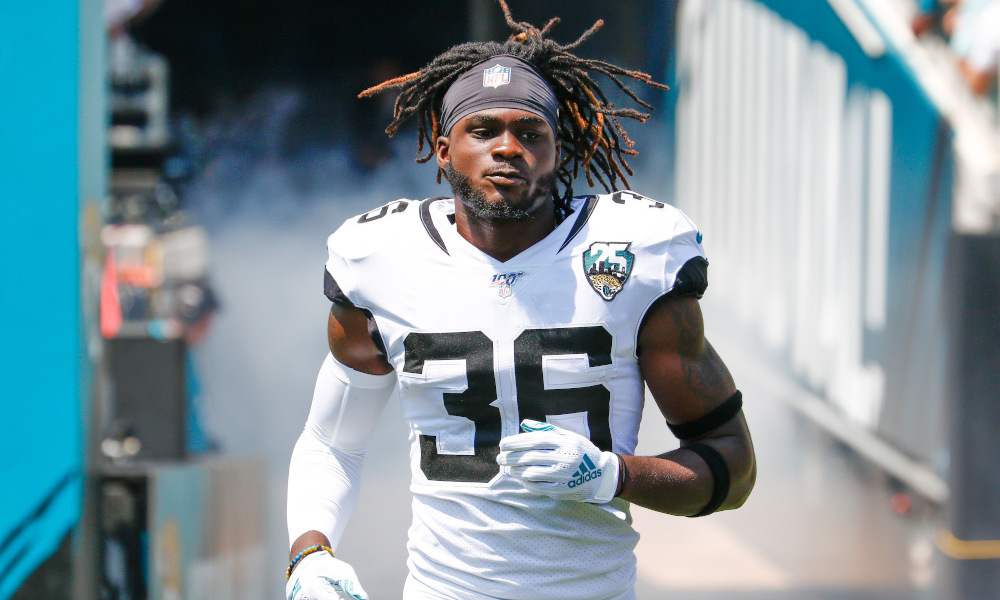 The Cleveland Browns have its third player from the University of Alabama.

After drafting Lyndell “Mack” Wilson in 2019 and Jedrick Wills in April, the franchise has now acquired safety Ronnie Harrison in a trade from the Jacksonville Jaguars. News came from Ian Rapoport of NFL Network on Thursday, as Harrison’s time ended after two seasons.

He was taken in the third round of the 2018 NFL Draft and posted 103 tackles, three interceptions and 12 pass breakups.

Source: The #Jaguars have traded S Ronnie Harrison to the #Browns.

The 6-foot-2, 207-pounder is now on a roster poised to make a serious playoff run in the AFC North.

Harrison is a natural headhunter at the safety position; however, he also possesses strong coverage skills.

He was on a pair of Southeastern Conference title teams (2015-16) and two College Football Playoff National Championship rosters.

In 2016, Harrison was an integral part of the best defense of the Nick Saban era. The group forced 54 sacks and created 29 turnovers — including 11 returned for touchdowns.

Harrison is now a member of the “Dawg Pound” and it will be exciting to see how he fits in.