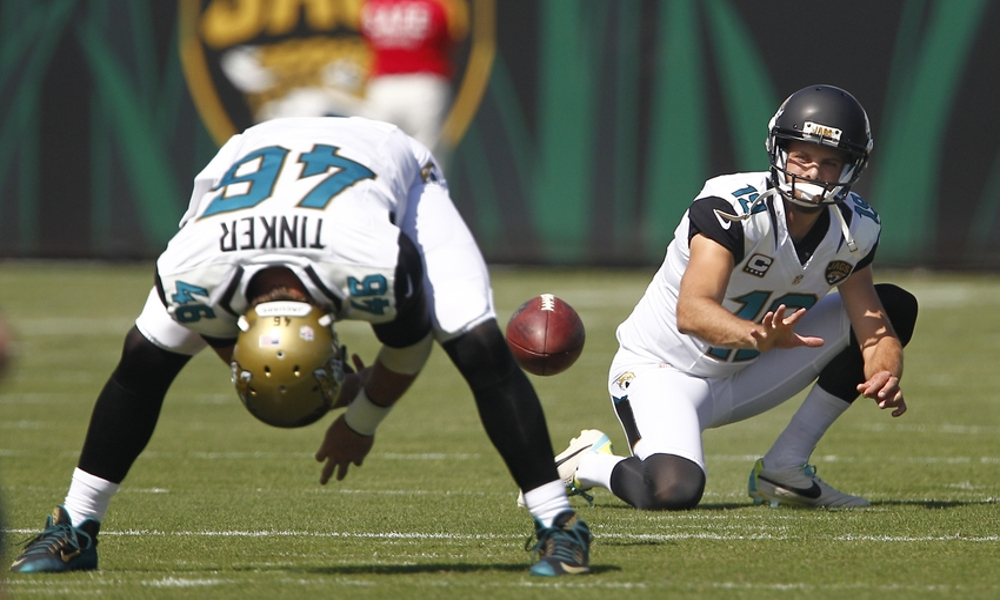 Not only do the Giants have Dalvin Tomlinson and drafted Xavier McKinney, but the franchise in the New York/New Jersey area wants to continue adding players from the University of Alabama.

On Wednesday, the Giants made it official with Carson Tinker via the team’s website.

Despite playing in 69 games, he did sustain knee injuries in 2017 and 2018. He sat out the entire 2019 season and though he earned a tryout for the Houston Texans on August 20, it didn’t work.

Tinker, a native of Decatur, Ala., is now reunited with former Alabama assistant Joe Judge.

Prior to becoming the head coach of the Giants, Judge was a special teams assistant on Nick Saban’s staff from 2009-11. He witnessed a Southeastern Conference title in 2009 and two BCS National Championships in 2009 and 2011.

Tinker was the Crimson Tide’s starting long snapper in two of Judge’s three years — executing perfect snaps for field goals, punts and PAT’s (point after touchdown) on 240 of 242 attempts. The 6-foot, 239-pounder helped Jeremy Shelley achieve perfection in 2012, as he made all 11 field goals and all 69 point after touchdown tries.