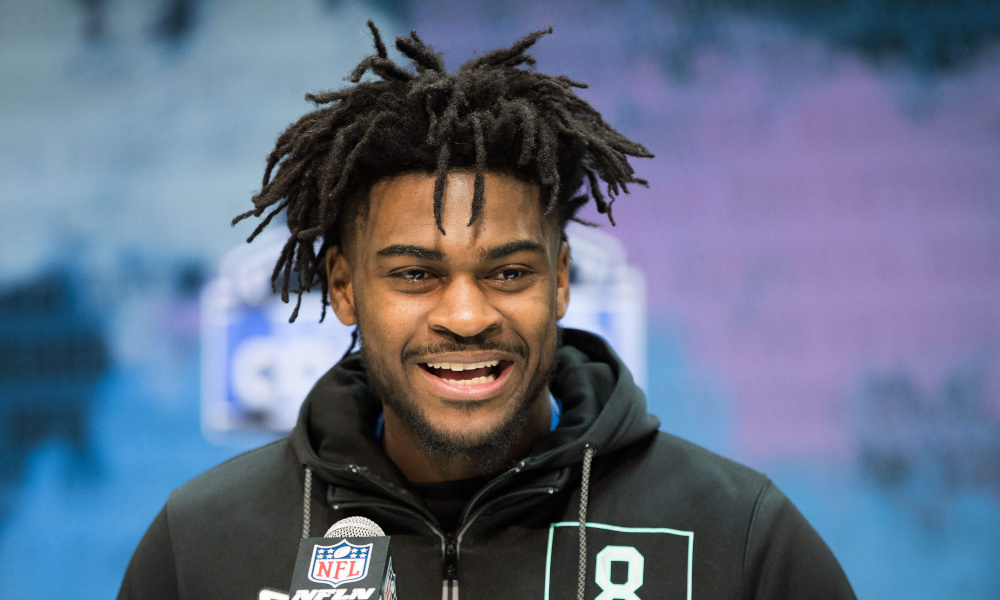 As the National Football League starts its season on Thursday night, the Dallas Cowboys will travel to face the Los Angeles Rams on Sunday to open its campaign. While its offense drew all the attention this offseason, the Cowboys did make a couple good moves defensively. One of those moves was taking Trevon Diggs in the second round of the NFL Draft in April.

The former University of Alabama cornerback arrived on campus as an athlete in 2016.

RELATED: Tua Tagovailoa is the primary backup quarterback in Miami for now

He moved to cornerback in 2018, but a foot injury sidelined him after six games. A native of Maryland, Diggs played in 12 games last season — totaling 37 tackles, eight pass breakups, three interceptions and two touchdowns.

He had a great training camp and the Cowboys have him listed as the starter at right corner.

According to Amari Cooper, a former Crimson Tide receiver and 2014 Fred Biletnikoff Award winner, he told Jon Machota of The Athletic that Diggs has been a ‘really impressive rookie’ for the team.

Amari Cooper on Cowboys rookie CB Trevon Diggs: “Real impressive rookie. Especially for a cornerback because that’s one of the hardest positions to transition to from college. He has made that transition look real easy.”

He loves attacking the football and with his length, Diggs will aggravate some of the best receivers in the league.

Getting consistent positive play from its secondary has been an issue for Dallas in the past. Hopefully, the addition of Diggs and him starting will improve that area.