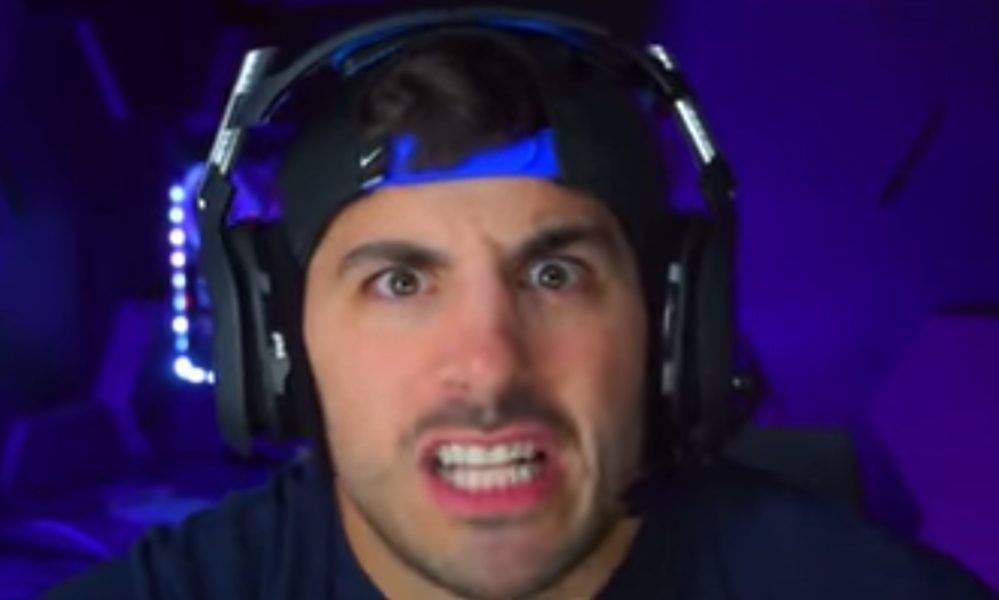 Alabama football welcomes all different types of fans, and NICKMERCS is definitely one more unique than others.

The popular video game streamer on Twitch shared over the weekend that he would be rooting for the Crimson Tide this upcoming season due to the Big Ten not playing this fall.

COLLEGE FOOTBALL IS BACK AND IM EXCITED. THE BIG 10 IS A CAP. NEED A NEW TEAM. THINK ITS GONNA BE ROLL TIDE ROLL, BABY! ?

We’ve already got @NICKMERCS on board! ?? We’re working on stacking ANOTHER roster! #RollTide https://t.co/2V3qsIUoV2

Originally a Michigan fan, Mercs obviously has a ton of respect for SEC football and knows which team to choose in order to experience success.

Mercs is one of the most popular streamers on the internet with over three million subscribers across two YouTube channels, along with another 4.2 million followers on Twitch. Currently, his most popular videos and streams come from him and other popular gamers playing Call of Duty: Warzone.

Although the Big Ten may in fact resume it’s fall sports soon, Mercs will be a welcomed addition to Alabama’s fanbase.

Brian Branch is ‘a baller’ and will be a ‘household name’ at Alabama, per Jaylen Waddle
Alabama’s Jordan Battle ‘becoming more vocal’ in the secondary, according to Patrick Surtain
To Top