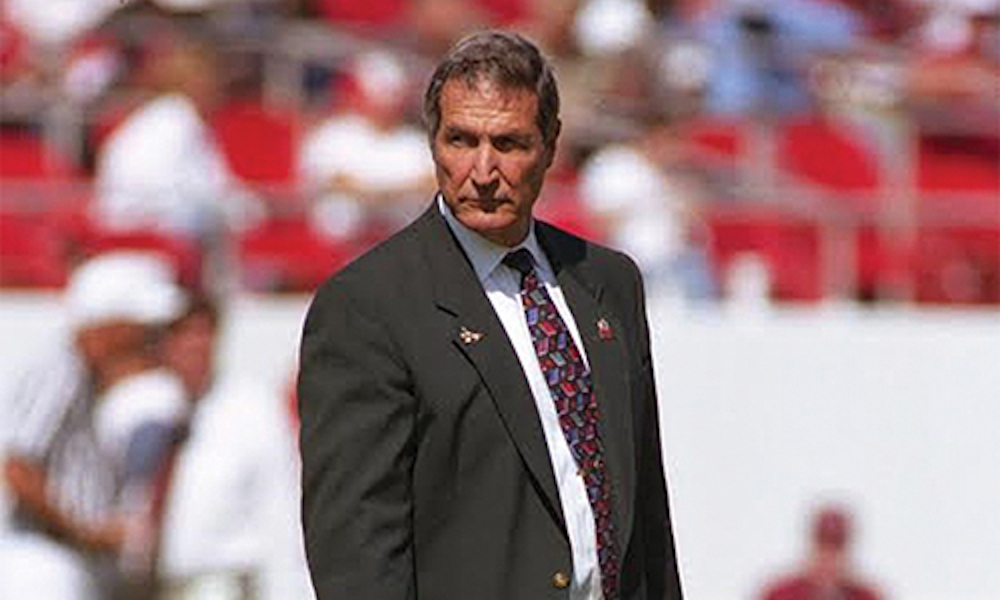 With the 85th matchup of the Iron Bowl scheduled for Saturday at Bryant-Denny Stadium, the staff at Touchdown Alabama Magazine has compiled a series of 10 stories on the best games from the rivalry.

The series will break down the lead up to each game, the significance of the matchup, and the game itself as we go down memory lane of Alabama versus Auburn. We will provide two to three stories per day, until kickoff this weekend.

We have finally reached the top-five of this series. The No. 5 Iron Bowl matchup came in 1992.

Lead up to the Game

Ray Perkins and Bill Curry could not continue the national championship foundation that Paul Bryant had, so Alabama hired a Bryant disciple in Eugene “Gene” Stallings from the National Football League in 1990. He worked for Bryant as an assistant from 1958 to 1964, and he also played for Bryant from 1954-56. Stallings knew the expectations of the Crimson Tide’s program and while he was not Bryant, he was prepared to deliver the school a national championship.

Alabama returned a very talented team in 1992, especially on defense. With players such as John Copeland, Eric Curry, Lemanski Hall, George Teague and Antonio Langham, Stallings built his culture around having an unstoppable defense.

The Tide played in a lot of close games that year, but its defense was able to bail it out.

When it arrived in the Iron Bowl, Alabama was 10-0 and ranked No. 2 in the nation. As for Auburn, it endured a rough campaign under Pat Dye at 5-4-1. All the Tigers wanted to do was spoil the Tide’s perfect year at Legion Field and salvage its season.

Significance of the Game

It had been 13 years since Alabama won a national title.

Coach Bryant was victorious in 1979, but Stallings was set to return the glory. Also, Dye was in his final season as Auburn’s head coach after 12 years at the helm. Bo Jackson sent Bryant packing after his final game in 1982, as he went over the top to score a touchdown for the Tigers. As a true freshman, Jackson gave Auburn a 23-22 victory and ended a nine-game losing streak to the Tide. For the Stallings, the goal was to send Dye home with a loss in his final appearance of the rivalry.

Alabama won the matchup, 17-0, and the victory propelled it to its first national title since Bryant.

Auburn is one of multiple teams in the Southeastern Conference that gives Alabama a tough game.

Stallings and the Tide came off a 30-21 win over Mississippi State, to find itself in a dog fight with the Tigers. Both teams were held scoreless in the first half, and Jay Barker of Alabama struggled. The talented quarterback had two interceptions, including   one that occurred on Auburn’s 16-yard line. Auburn went to the run game with James Bostic in the third quarter, but Stan White would toss an interception later in the drive. Alabama tipped a pass in the air and Antonio Langham grabbed the ball.

He went 61 yards for a touchdown and Legion Field went crazy. The venue has always been good to Langham, and the atmosphere treated him the best on Nov. 26 of 1992.

Defensively, the Tide had been creating points all season and Langham brought in another non-offensive score. 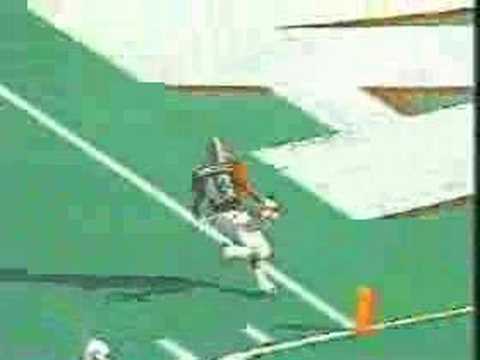 With the Tigers not being able to successfully put a drive together, Alabama added a 47-yard field goal from Michael Proctor in pushing its lead to 10-0. Despite having a tough day through the air, Barker would complete some passes to Curtis Brown and David Palmer. The Tide’s rushing attack also got going with Derrick Lassic, Sherman Williams and Martin Houston.

Williams punched in the final score of the day for both teams.

Auburn only mustered up eight first downs and 119 yards offensively in a loss.

In pitching a 17-0 shutout, it was the third time that year were Alabama held an opponent off the scoreboard.