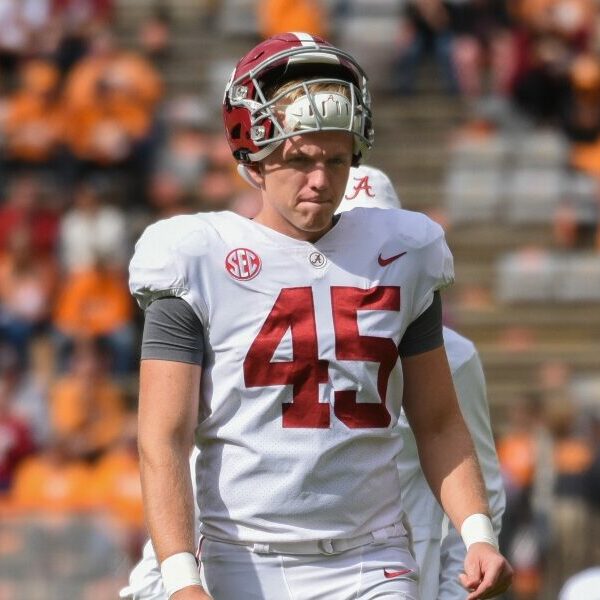 Patrick Mannelly, widely known as the best Long Snapper in the modern NFL era, was a four-year starter at long snapper and two year starter at offensive line at Duke University before being drafted by the Chicago Bears in the sixth round of the 1998 NFL Draft. Mannelly is the Bears career leader in games played at 245, the longest tenured Chicago Bear after playing 16 seasons, and a recipient of the Ed Block Courage Award.

The Award is presented to the overall best Long Snapper at the Division I FBS level. The winner must be of senior standing, have started 75 percent of games in his senior year, snap on punts and placements, and demonstrate a strong mentality, notable athleticism, as well as speed, accuracy and consistency in their snaps.