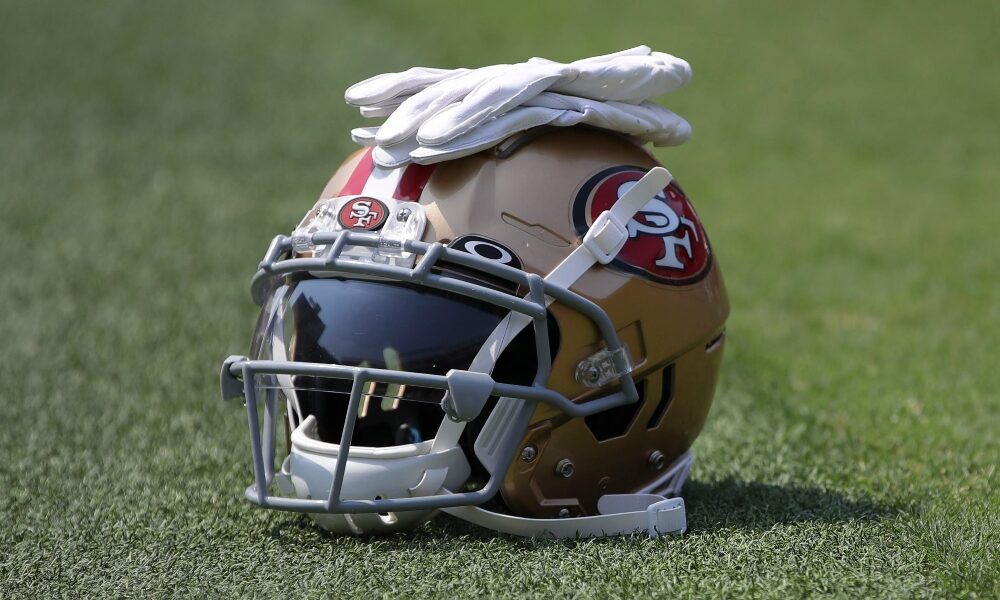 With Robert Saleh accepting the job to become the head coach of the New York Jets, San Francisco 49ers head coach Kyle Shannahan is wasting no time in his search for his replacement on the staff.

According to Ian Rapoport of the NFL Network, the 49ers are expected to promote linebackers coach DeMeco Ryans to defensive coordinator upon the departure of Saleh.

Ryans was a former two-time Pro Bowl linebacker for the Houston Texans and have spent the past four seasons as the 49ers linebackers coach. He is also a former standout linebacker for Alabama where he played under head coach Mike Shula.