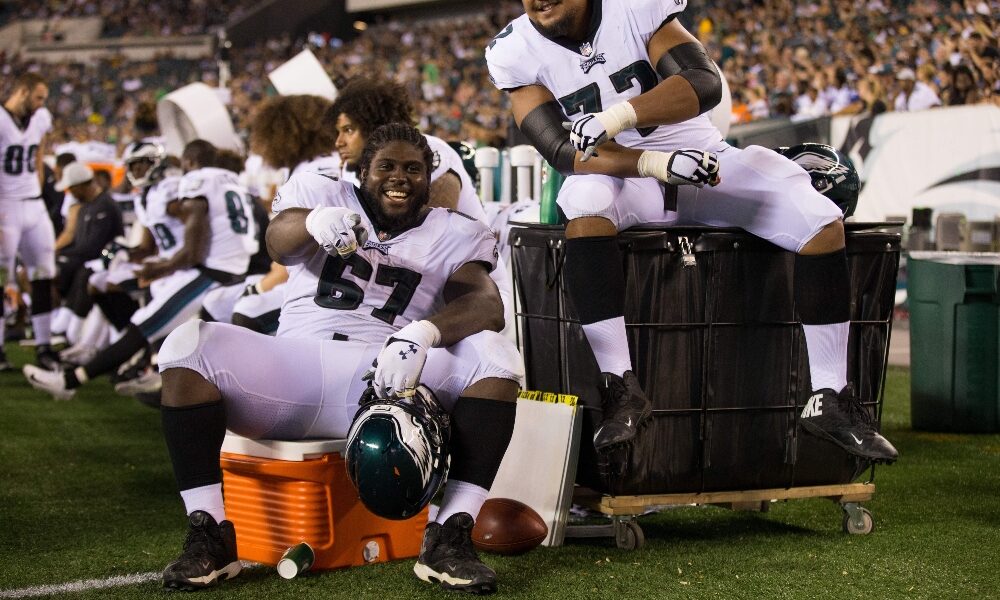 Another Alabama player will be hitting the open market this offseason as it was reported by ESPN’s Field Yates that the Seattle Seahawks have decided to release reserve offensive lineman Chance Warmack.

The Seahawks have released OL Chance Warmack, who opted out of this past season after signing a one-year deal with Seattle.

Warmack opted out of the 2020 season due to concerns over COVID-19 after signing a one year deal for the veteran minimum with the Seahawks.

The former All-American did not play during the 2019 season after winning the Super Bowl as a backup lineman for the Philadelphia Eagles in 2017 and primarily serving as a special teams player for the Eagles during the 2018 season.

Warmack first entered the NFL back in 2013 when he was selected with the 10th overall pick by the Tennesee Titans. During his time in Nashville, Warmack started all 46 games he was available to play in throughout his first three seasons with the Titans.

Warmack showed to be a decent option along the offensive line, but he later suffered a hand injury which later required surgery. He played in just two games during the 2016 season and entered that offseason as a free agent where he would sign with the Eagles.

In a report from Brady Henderson of ESPN, Warmack will like to play this upcoming season after opting out. The report also mentioned that the Seahawks may look to bring back Warmack after his initial release from the team. The Seahawks would require him to pass a physical in order to make a comeback with the team.