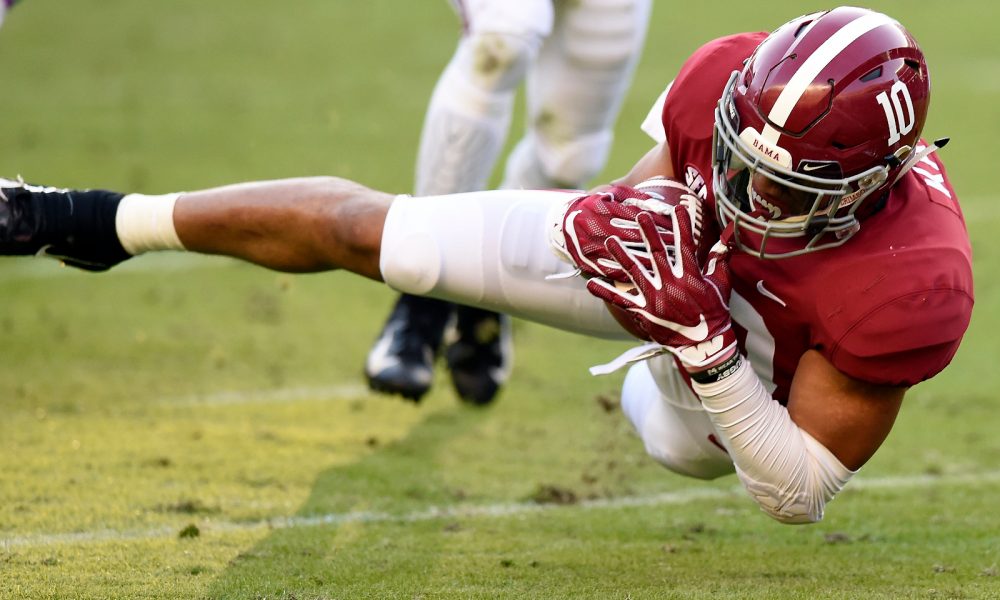 Kaho, who is entering his senior season, appeared in 40 games during his three-year stint with the Crimson Tide. He originally joined the team as a part of the 2018 recruiting cycle where he transferred to the University of Alabama after briefly beginning his career at Washington.

In his time in the crimson and white, Kaho totaled 33 tackles and three blocked punts returning one for a touchdown.

Kaho primarily served as a special teams player for Alabama where he was one of the team’s most impactful players in that area.