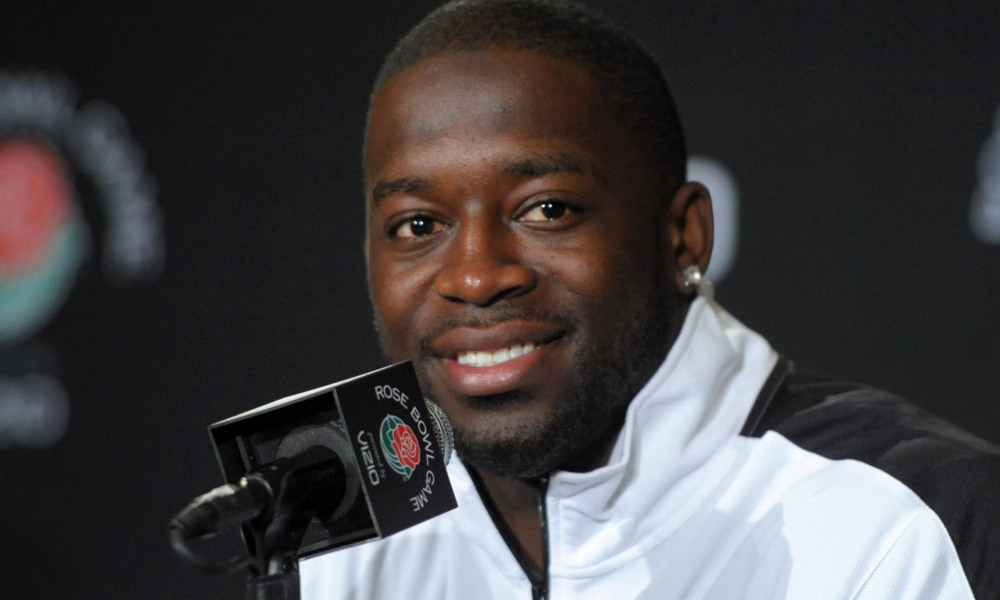 “We are pleased and happy to be able to add Jay Valai to our staff to coach cornerbacks,” head coach Nick Saban said in a release. “Jay is an excellent young coach who possesses outstanding knowledge and enthusiasm for the game. He is a really good teacher and an outstanding recruiter who works tirelessly at his craft. We are excited to welcome Jay and his family to Tuscaloosa.”

“Words can’t express how excited I am to have the opportunity to coach cornerbacks in the SEC at Alabama,” Valai said in a release. “The decision to leave the Philadelphia Eagles was one of the hardest choices I’ve ever made, but the chance to work for Coach Saban who is one of the all-time great head coaches and defensive minds is truly a special opportunity. I’m looking forward to calling Tuscaloosa home and putting in work with some of the best defensive backs in the nation.”

Valai coached one season at Texas as the team’s cornerbacks coach where he helped defensive back Josh Thompson earn All-Big-12 honors.

He’s also served as the cornerbacks coach at Rutgers in 2019 after spending the 2018 season with the Kansas City Chiefs, serving as defensive quality control and assistant defensive backs coach.

Prior to his stint in the NFL, Valai was a defensive quality control coach at the University of Georgia under head coach Kirby Smart. He helped the Bulldogs reach the national championship game in 2017 where they would evidently lose to Alabama.