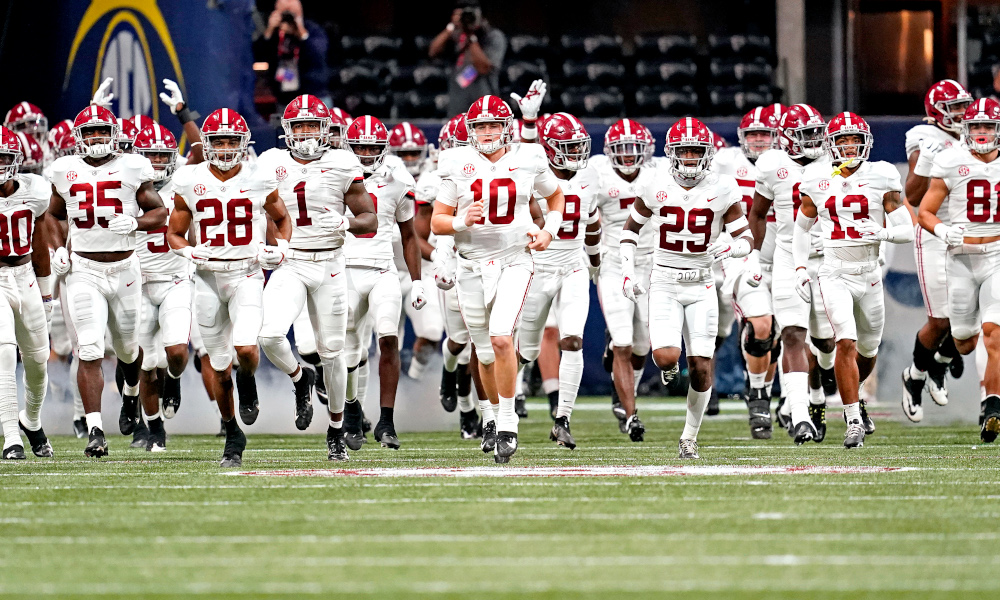 Rather than making waves in the realm of politics, Supreme Court Justice Clarence Thomas is dipping his toe into the college football realm online following his comments during the NCAA vs Alston hearing.

The reasoning behind the hearing is because student-athletes believe the NCAA’s rule that restricts education-related compensation violates the federal antitrust law.

During his statement of the hearing, Justice Thomas rattled off a few teams who he believed to exist in the upper echelon of college football. Funny enough, he included the University of Nebraska, his alma mater, in the same category as Alabama.

Nebraska’s relevance in the college football landscape has been minimal over the past decade. From 2010-20 the Cornhuskers have two seasons with over 10 wins and five losing seasons.

To make matters worse, the now Scott Frost led team is in the midst of a four losing streak of having a losing season.

Nebraska made it’s name in the 90s under legendary head coach Tom Osborne, but those seasons of success are long past.