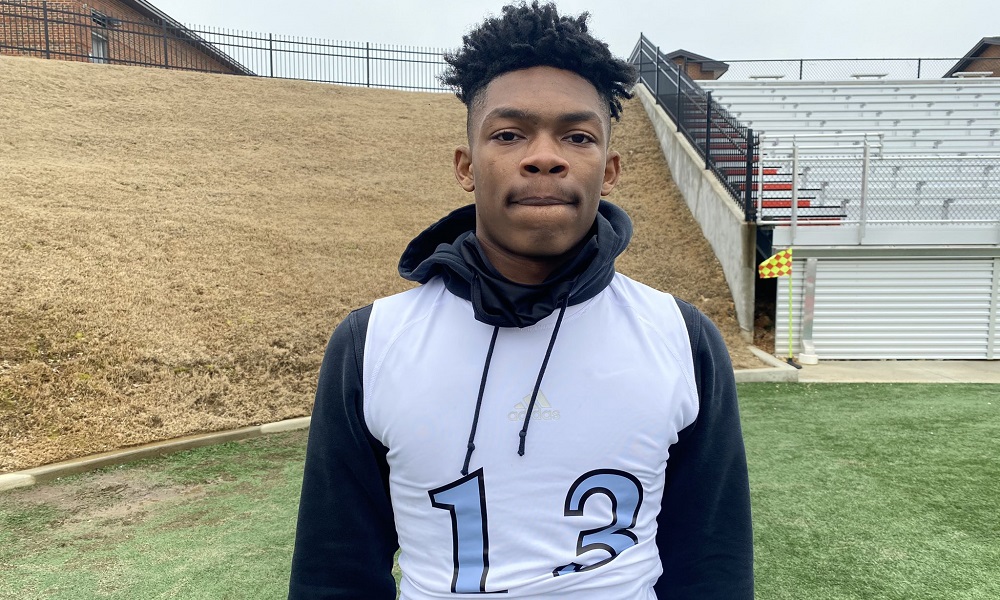 The Crimson Tide were joined by LSU, Georgia, Oregon, Tennessee, Arizona State, TCU, Kentucky, Penn State and Florida State in Brown’s top ten. Brown received an offer from Alabama three days after they won the National Championship. The Tennessee product told Touchdown Alabama, the Tide were in heavy contact with him in February.

“They have been contacting me heavy,” Brown told Touchdown Alabama. “I have been talking to coach Saban, their wide receiver coach and their offensive line coach has been in contact. The coaching staff all-around has been messing with me real tough.”

Saban has shown a lot of interest in Brown since Alabama offered him. The seven-time National Championship-winning  coach has even compared the slim wide receiver to Heisman Trophy Winner, DeVonta Smith.

Brown is considered one of Alabama’s top wide receiver targets. The Tide’s offensive line coach Doug Marrone and Holmon Wiggins, Alabama’s wide receiver coach, are also in contact with Brown. The Tide is expected to get a visit from him once the dead period is lifted.